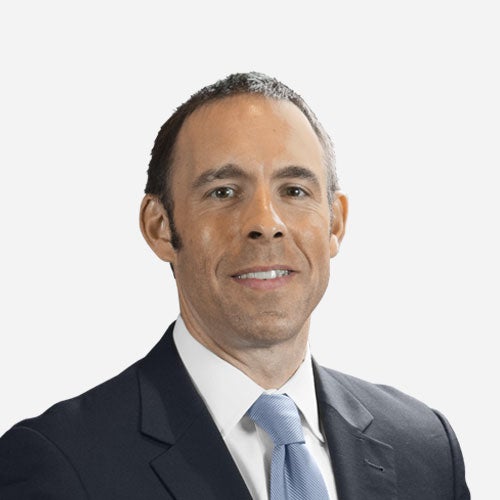 Andrew R. Frisch concentrates his practice in representing individuals who have been denied overtime wages and those individuals injured and disabled in personal injury and workers’ compensation cases. Mr. Frisch joined Morgan & Morgan after serving six years with a prominent plaintiff’s personal injury firm in the state of New York. He has extensive trial experience with both jury trials and administrative hearings.

Mr. Frisch brings a special brand of compassion and tenacity to every client he represents. He believes that financial hardship and compensation abuses levied upon working Floridians are every bit as injurious as the physical damages suffered in work and other accidents.

Mr. Frisch is also the author of a legal blog on wage and hour law. His latest posts can be read here.