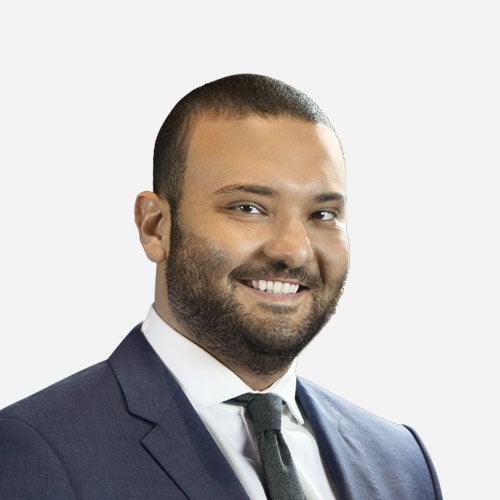 Mr. Hanna has served as lead counsel on many high profile cases that have been covered by The New Yorker, The New York Times, The Washington Post, CNN, MSNBC, ABC Action News, Fox News, AOL News, The Huffington Post, The Washington Times, The Detroit News, The Miami New Times, The Orlando Sentinel, the Associated Press, and various other national and local news syndicates. While Mr. Hanna is dedicated to eradicating illegal discrimination against people from all walks of life, his practice focuses predominantly on defending the rights of Arab-Americans. He works hand in hand with various civil rights organizations on a national level. For this work, Mr. Hanna was honored to receive the 2015 ADC Pro Bono Attorney of the Year award. Mr. Hanna has also been selected by his peers as a Florida Super Lawyers® Rising Star in 2017 and in 2018, an honor bestowed on less than 2.5 percent of lawyers in the state.

Mr. Hanna is committed to defending the rights of employees and those who are unlawfully discriminated against.