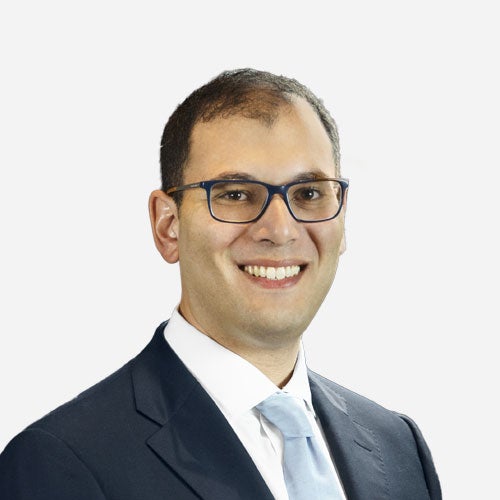 Mr. Botros has been selected by his peers as a Florida Rising Star every year since 2013. Each year, no more than 2.5 percent of the lawyers in the state are selected by the research team at Super Lawyers to receive this honor.

Prior to joining Morgan & Morgan, P.A., Paul owned and managed his own law firm Miami, Florida, after working for a top tier Miami full service law firm. Paul M. Botros was born in Birmingham, England and moved to the United States at an early age. He completed a Bachelor of Science in Business Administration and International Finance while at Trinity University in San Antonio, Texas, and then went on to earn his Juris Doctor degree from the University of Michigan School of Law.