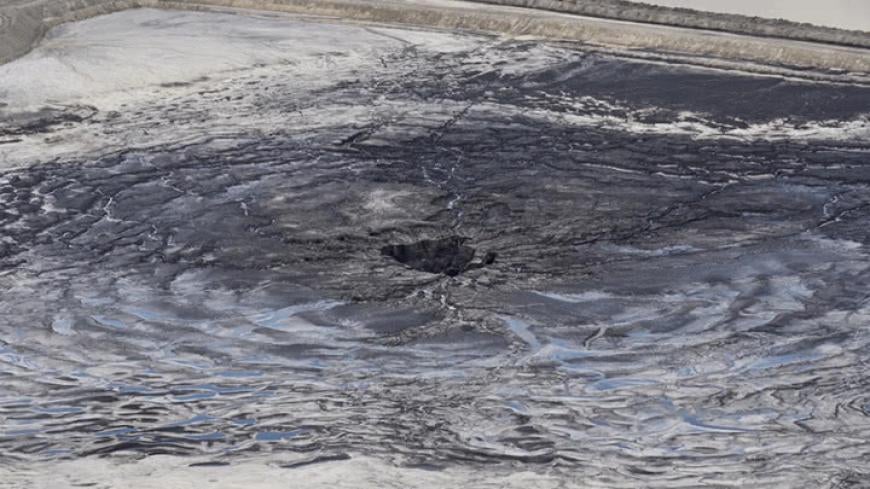 The complaint—filed by our attorneys in partnership with New York-based firm Weitz & Luxenberg—seeks relief for water treatment and monitoring as well as property damage, and alleges that Mosaic "recklessly and negligently managed, operated and stored toxic radioactive wastewater produced from Defendants' New Wales Facility."

The plaintiffs brought the class action lawsuit on behalf of anyone similarly situated and affected by the Mosaic sinkhole, noting that roughly 5,000 people live within five miles of the sinkhole "who obtain their water from private wells and are impacted by the sinkhole."

If you have been similarly impacted by the Mosaic sinkhole, contact us today. You may qualify for a lawsuit.

What Took Mosaic So Long to Come Clean?

On August 27, 2016, a 300-foot-deep sinkhole appeared at the Mosaic Fertilizer phosphate mine in Mulberry, Florida.

Nearly three weeks later, on September 15, Mosaic notified the public through its website. The massive sinkhole has since made headlines after leaking 215 million gallons of potentially radioactive water into the Floridan Aquifer—Florida’s main source of drinking water.

So why on earth didn’t Mosaic alert residents sooner? Why wait three weeks to break the story, while families drink and swim in this potentially toxic water?

Mosaic Was Not Legally Required to Disclose Leak

This is a stark change from 1994, the last time a sinkhole of this nature formed at the same site. Then, the public learned of the incident almost immediately and could respond accordingly—by testing their water, for example, or pursuing legal action.

5 FAQs About the Mosaic Sinkhole

“I regret and apologize for not providing information sooner. We immediately took steps to remove as much water from the leaking process pond as possible and are now operating a recovery well to remove the rest of the water from the aquifer.”

Given Mosaic’s checkered past, the delay may come as no surprise.

In October 2015, the EPA reached a settlement with Mosaic over 60 billion pounds of toxic waste pollution. According to the EPA, Mosaic’s violations included the following:

Under the settlement terms, Mosaic paid $1.8 billion and agreed to reduce and more safely store toxic waste at eight of its facilities—including the New Wales site where the new sinkhole appeared. 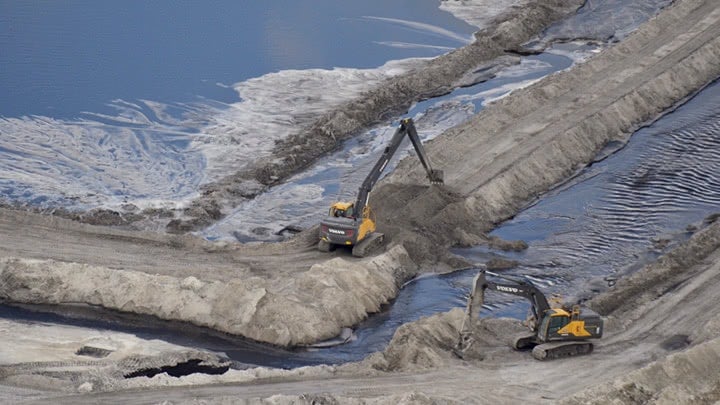 Mosaic agreed to “install advanced engineering controls that will mitigate future impacts from its phosphyogypsum stack systems” (such as the one where the Mulberry sinkhole formed).

A Mosaic executive says fixing the leak will cost $20-50 million. But that’s just a drop in the bucket to the largest fertilizer company in the world, one that generated $11.1 billion in revenue in 2012.

Instead of paying tens of millions of dollars to clean up its toxic messes, or paying billions of dollars in EPA penalties, why doesn’t Mosaic overhaul its operations to prevent these hazardous accidents in the first place?

Many of Mosaic’s EPA settlement terms from last year involved not just safety (e.g., preventing radioactive waste from leaking into Florida’s water supply) but transparency. The idea was not only to reduce toxic waste, but to be upfront in the event of a leak or spill so that agencies and residents could take the appropriate steps.

By keeping Floridians in the dark for three weeks about a potentially harmful leak, Mosaic has violated the spirit of that settlement if not the actual terms. It has also further eroded any remaining trust residents had in the company and the process of phosphate mining as a whole.

It will take more than free water bottles to regain that trust.