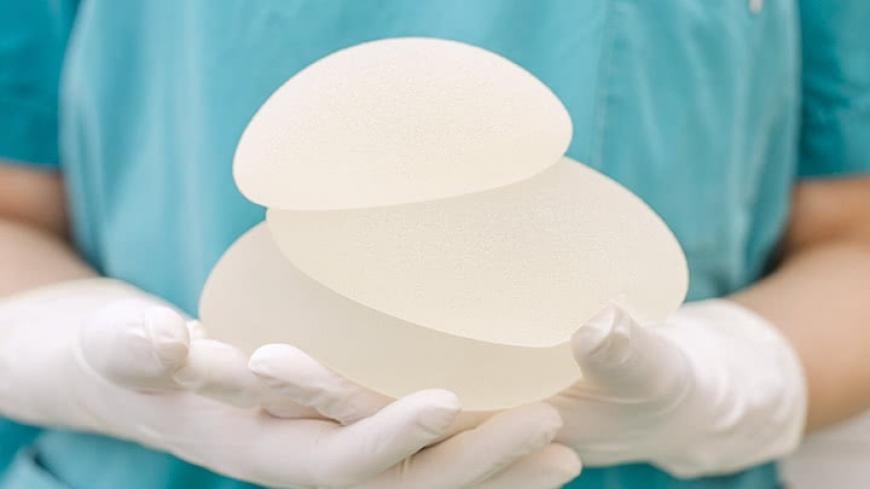 Breast augmentation surgeries have seemingly gotten safer in recent years, but a potentially lethal health risk now looms for those with textured implants.

Earlier this week the U.S. Food and Drug Administration (FDA) announced that it has received 359 medical device reports (MDRs) of breast implant-associated anaplastic large cell lymphoma, or BIA-ALCL. Nine of these 359 women died from the disease.

The material of the implants does not seem to affect the incidence rate. Of the 312 reports that included the material, 186 were silicone and 126 were saline.

The FDA first noted a potential link between breast implants and ALCL in 2011, but at that point it had not received any reported fatalities. It also lacked a strong enough body of evidence to establish a solid connection.

That changed over the past six years, as the agency received more reports of BIA-ALCL, some of them fatal. The incidents were common and concerning enough that the FDA issued a statement, noting

…we have strengthened our understanding of this condition and concur with the World Health Organization designation of breast implant-associated anaplastic large cell lymphoma (BIA-ALCL) as a rare T-cell lymphoma that can develop following breast implants.

The FDA stated that it would continue to monitor MDRs, to review medical literature and data from the Patient Registry and Outcomes for Breast Implants and Anaplastic Large Cell Lymphoma Etiology and Epidemiology (PROFILE Registry), and to collaborate with “international regulators and health experts.”

The FDA states, “All of the information to date suggests that women with breast implants have a very low but increased risk of developing ALCL compared to women who do not have breast implants.”

According to the Plastic Surgery Foundation, there were 290,647 breast augmentation surgeries in 2016—which means there could be many more of these BIA-ALCL incidents that have yet to be reported.

About ALCL and Its Symptoms

ALCL is a rare form of non-Hodgkin’s lymphoma (NHL), comprising just one percent of NHL cases and just 16 percent of all T-cell lymphomas, according to the Lymphoma Research Foundation.

It can take up to ten years for ALCL to develop, which helps explain why it took several years for the FDA to go from a potential link to an established one.

Symptoms of BIA-ALCL may include the following:

With regard to ALCL treatment options, the LRF says, “If the disease is confined to a single lesion or area, radiation therapy or surgical excision will result in complete remission in approximately 95 percent of patients.”

It can take up to ten years for ALCL to develop.

This aligns with the FDA’s statement on BIA-ALCL, which says that the majority of these cases can be treated by removing the breast implant and surrounding tissue. The FDA does note, however, that some patients may also require chemotherapy and radiation.