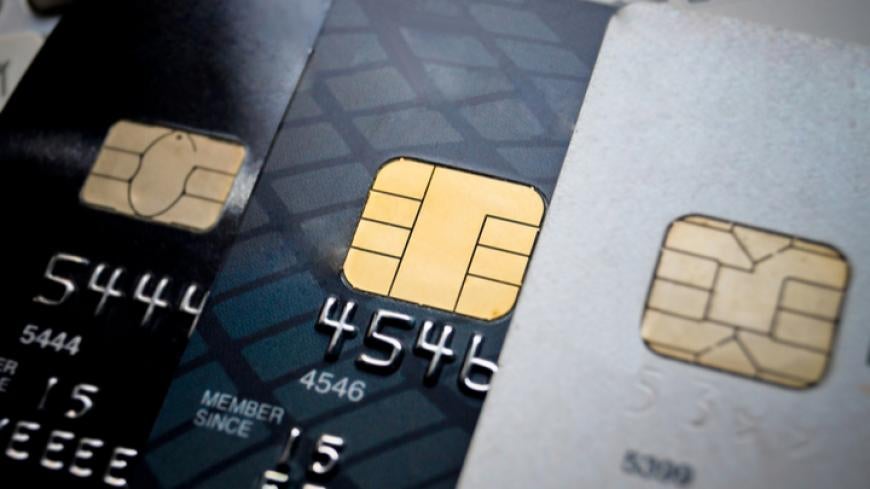 [Tampa, FL] – A United States District Court judge for the Eastern District of Virginia on Monday appointed Morgan & Morgan attorney John Yanchunis as one Co-Lead Counsel in the multidistrict litigation emanating out of the Capital One data breach that was discovered in July 2019.

The Capital One breach is among the largest ever and compromised 100 million Capital One customers' accounts and credit card applications, putting their highly sensitive personal and financial information at risk.

“Financial companies like Capital One have a responsibility to protect the data they collect and it appears Capital One recklessly shirked that responsibility, which resulted in this enormous data breach, Yanchunis said. “Capital One must be held accountable for purportedly leaving millions of individuals and businesses vulnerable to identity theft, fraud, and loss of privacy.

“The victims of this data breach were allegedly left exposed to hackers, and face the ongoing risk of misuse of their personal information. As a result of this breach, innocent consumers face years of constant monitoring of their most personal financial records.”

The Plaintiffs allege that Capital One knew the importance of safeguarding the personal and financial customer information entrusted to it, and the foreseeable consequences if its data security systems were to be breached, as well as the significant financial risk,  posed to consumers, yet the company was negligent in its approach to maintaining the privacy and security of this information.

Did you fall victim to the data breach?