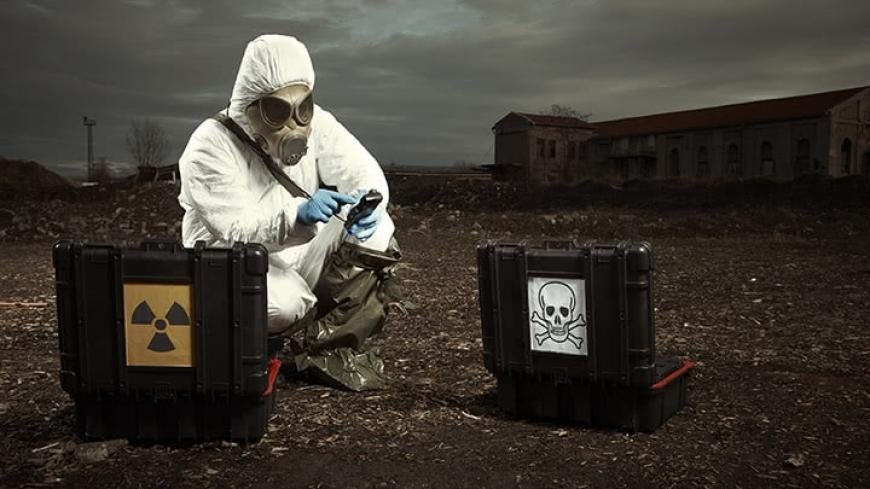 Residents of the West Calumet Housing Complex in East Chicago, Indiana were advised in late July that due to dangerously high levels of lead and arsenic in the soil the complex would be demolished and they’d have to find new homes.

The extent of soil contamination is much higher than West Calumet residents—more than half of whom are children—were previously led to believe they were. The top six inches of soil in West Calumet yards have lead levels up to 30 times higher than the level considered safe for children, in addition to dangerous levels of arsenic. Initial testing shows that hundreds of children have excessive lead levels.

ClassAction.com is investigating the toxic soil scandal in West Calumet and determining how we can best help residents there. Stay in the know and protect your family by contacting us.

West Calumet sits atop the U.S. Smelter and Lead Refinery, Inc. Superfund site. From 1906 to 1985 a copper smelter, lead refinery, and lead smelter operated on the site. EPA has identified Anaconda/Atlantic Richfield, DuPont, and USS Lead as the sources of contamination.

EPA sought Superfund status for the site in 2008 and began initial soil testing that revealed some “hot spots,” EPA acting regional administrator for the Great Lakes region told the New York Times. Kaplan says EPA removed soil from these hot spots and did so again in 2011.

"Preliminary results reveal that hundreds of children suffer from excessive levels of lead in their blood.”

In 2012 EPA had a plan in place to remove contaminated soil from 57% (723 out of 1271) of West Calumet properties. In 2014 EPA and the state of Indiana entered into a site cleanup agreement with Atlantic Richfield and DuPont.

But it wasn’t until May, when EPA gave lead and arsenic data to East Chicago city officials as part of the soil removal plan, that West Calumet residents learned just how toxic their soil is.

East Chicago Mayor Anthony Copeland, who upon obtaining the lead and arsenic data called for demolishing the housing complex rather than following the soil removal plan, accused EPA of withholding data about the levels of lead and arsenic contamination from the city.

“Despite the EPA’s knowledge for more than a decade of the unprecedented high levels of lead contamination in the soils, the EPA neither performed not requested testing of residents’ blood (lead) levels,” Copeland wrote in a letter to EPA Administrator Gina McCarthy. “Instead, when the city became aware of the extremely high levels of lead in the soil on May 24, 2016, it immediately commenced testing. Preliminary results reveal that hundreds of children suffer from excessive levels of lead in their blood.”

Lead poisoning is of particular concern to children. West Calumet parents have described a range of symptoms in their children consistent with lead poisoning, including headaches, stomachaches, and nausea. Even low levels of lead exposure in children can irreversibly harm their developing brains and nervous systems.

There are currently more questions than answers about West Calumet toxic soil. Residents wonder whether they’ll be able to afford new, safe housing and how they’ll help their poisoned children.

Ultimately, liability for the toxic West Calumet soil and resulting health issues lies with the companies that operated there for most of the 20th century.

Lawyers for ClassAction.com are investigating what legal remedies may be available for residents harmed by West Calumet toxic soil.

To stay informed about breaking developments in this case, including what legal action might be possible, keep checking the News section here at ClassAction.com.

Want the latest news about West Calumet delivered right to your inbox?