Comcast's Hidden Fees Could Be Illegal 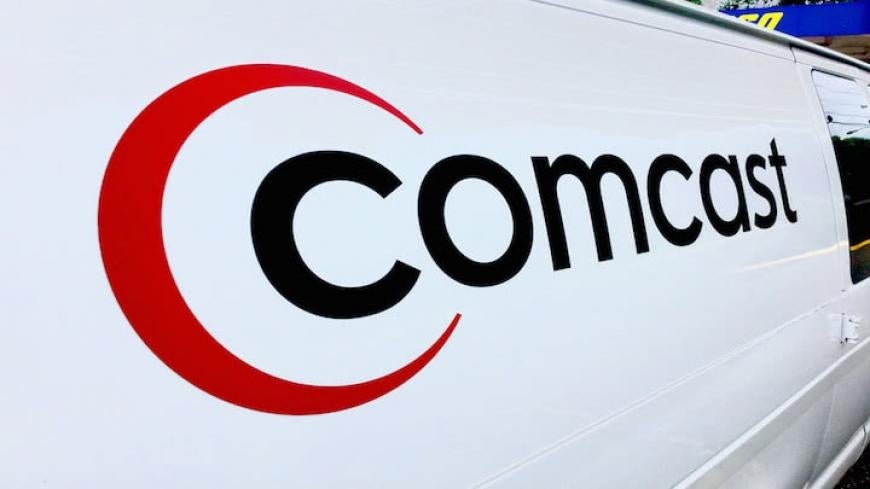 A new class action lawsuit filed in the Northern District of California on October 15, 2016 alleges that Comcast's notorious hidden fees constitute false advertising. Among the other charges in the 76-page complaint:

Though Comcast requires all customers to agree to an arbitration clause (as part of their service agreements) that ostensibly forbids them from taking the cable giant to court, the complaint argues that this clause is “unconscionable, illusory, and unenforceable,” and that plaintiffs were not informed of the clause and/or did not agree to it. 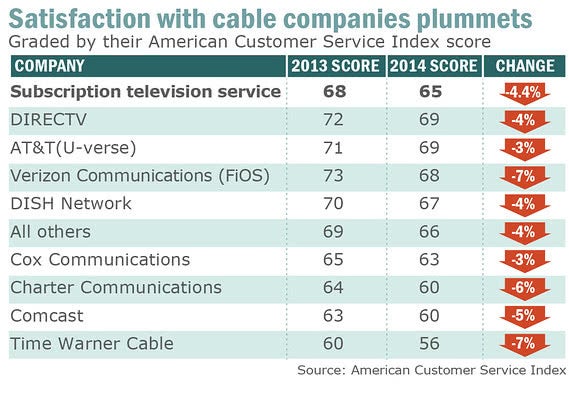 In response, Comcast will likely point not only to the arbitration clause but to the fact that its “hidden” fees are usually noted in the fine print of advertisements and bills.

(That fine print helps explain why the cable industry is one of the most hated in America, along with airlines—though these aren’t the only ones whose actual prices dwarf their advertised ones.)

Comcast may have the law on its side, but it certainly won’t have public opinion in its corner—or the Federal Communications Commission (FCC).

Just days before the class action was filed, the FCC hammered Comcast with a $2.3 million fine for charging customers for equipment and services they hadn’t requested or authorized. In many cases, customers had even rejected the service offers when speaking to Comcast reps.

“It is basic that a cable bill should include charges only for services and equipment ordered by the customer—nothing more and nothing less. We expect all cable and phone companies to take responsibility for the accuracy of their bills and to ensure their customers have authorized any charges.”

The practice of “negative option billing”—charging customers for services or equipment they never asked for—is rampant in the cable industry, among others. Though Comcast acknowledged its bills could have been clearer and its customer service better, it denied any wrongdoing or even “problematic policy.”

In a statement, the company said the FCC simply found “isolated errors or customer confusion.”

If the billing and customer service practices cited above are just isolated errors, they bear a striking resemblance to the ones outlined by Washington State Attorney General Bob Ferguson.

Comcast’s policy states that customers with good credit scores can waive the deposit fees. At least 6,000 times, though, customers opted to pay the deposit fee—only to have Comcast check their credit anyway.

“This case is a classic example of a big corporation deceiving its customers for financial gain."

In his press release announcing the lawsuit, Mr. Ferguson stated, “This case is a classic example of a big corporation deceiving its customers for financial gain. I won’t allow Comcast to continue to put profits above customers—and the law.”

If you have been the victim of false advertising and/or deceptive billing practices, contact us to learn your rights. You may be entitled to compensation for financial losses and other damages.

Have you suffered financial losses because of false advertising?