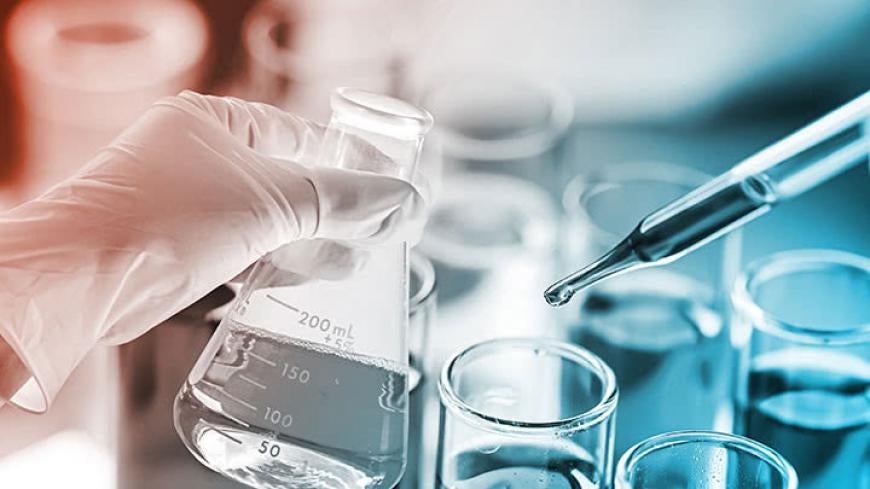 Chemicals used in everyday products cost the United States more than $340 billion per year in health care and lost earnings, according to a new study.

In the United States, the economic disease burden of endocrine-disrupting chemicals—which reflects direct treatment costs as well as indirect lost productivity costs—is estimated to be higher than in the European Union, where industrial chemicals are more tightly regulated. Endocrine disruptors cost the U.S. $340 billion per year (2.33% of GDP) and the European Union $217 billion per year (1.28% of GDP).

The greatest difference in U.S. vs. E.U. disease costs, say the study authors, comes from IQ points loss and intellectual disability due to polybrominated diphenyl ethers (PBDE), a chemical blend used as a flame retardant on furniture. PBDE causes 43,000 annual cases of intellectual disability annually in the U.S., compared to 3,290 in the EU. Europe has restricted PBDEs since 2008.

Costs associated with organophosphates—chemical substances found in pesticides—are significantly lower in the United States ($42 billion) than in Europe ($121 billion). U.S. regulators are stricter about organophosphates than their European counterparts.

Researchers based U.S. data on endocrine-disrupting hormones found in blood and urine samples of patients in the National Health and Nutrition Examination Survey (NHANES) and compared it to the results of an earlier European study.

“Exposure to endocrine-disrupting chemicals in the USA: a population-based disease burden and cost analysis” is published in The Lancet Diabetes and Endocrinology.

Chemical policy in the United States operates differently in the European Union and helps explains why more people in this country are exposed to chemicals like endocrine disruptors.

“Adults and children in the U.S. carry more industrial chemicals in their bodies than their European counterparts simply due to differences in chemical policies,” public health researcher Joseph Allen of Harvard told Reuters.

European Union chemical policy endorses the precautionary principle, a burden of proof that does not require a substance to be proven absolutely safe. Rather, when the precautionary principle is invoked, a company may be required to prove the absence of danger. This allows potentially hazardous chemicals to be restricted even without a complete scientific evaluation. Only substantial, credible evidence of human or environmental health risks is needed to trigger regulatory action.

U.S. law, which does not formally endorse the precautionary principle, sets a much higher bar for proving a substance is safe. In the U.S., evidence of actual harm must generally be produced before regulatory action is taken.

“Our chemical policy largely follows the approach of our legal system – ‘innocent until proven guilty,’” said Joseph Allen. “This is appropriate for criminal justice policy but has disastrous consequences for health when used for chemical policy.”

There’s room for debate about whether European and American chemical regulations are significantly different in their overall outcomes. For example, the measured effects of polybrominated diphenyl ethers and organophosphates in the E.U. and U.S. from the Lancet study show how regulators on each continent vary in their precautionary approaches to the same chemicals.

Americans are effectively acting as guinea pigs for the chemical industry.

But there’s no debating the fact that endocrine disruptors pose significant health risks. Since the precise nature of those risks are still being studied, Americans are effectively acting as guinea pigs for the chemical industry.

What is known about endocrine disruptors is cause enough for concern. They’ve been linked to cancers, reproductive problems, early puberty, birth defects, kidney and thyroid disease, nervous system dysfunction, and other serious problems.

The prevalence of these chemicals in our bodies underscores their omnipresence. BPA—a chemical used in plastics that can cause cancer, obesity, and heart disease—has been found in 93% of Americans. Atrazine, used on U.S. corn crops and pervasive in drinking water, has been shown to feminize male frogs and is linked to several cancers.

The Environmental Working Group offers a free download that details twelve of the most prevalent endocrine disruptors and how to avoid them.