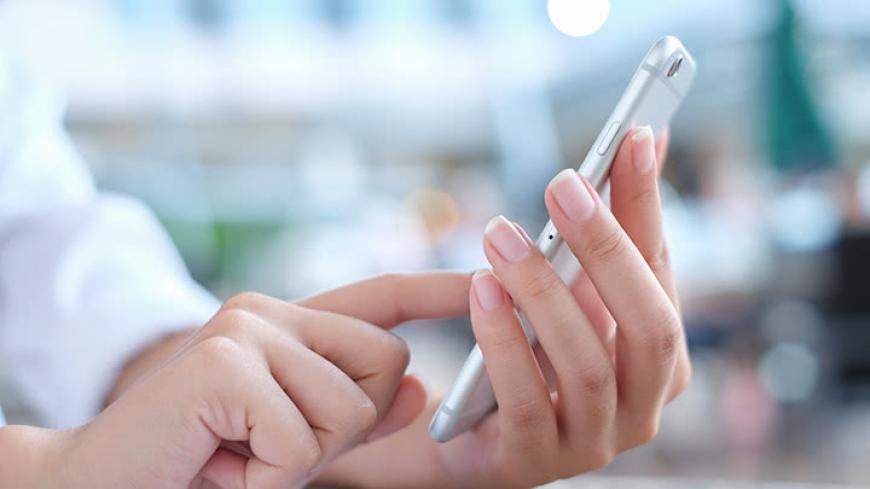 On-call scheduling results in inconsistent work hours and pay. In some states, employers are required to pay employees for last-minute shift changes.

When employees are on-call, they are expected to keep their schedules open in case they are needed. They call or text before their shift to see if they have to come in, or in some cases, go to work only to be dismissed.

The Economic Policy Institute estimates that 17% of the workforce has on-call or irregular work schedules. This group also represents the lowest-paid workers.

On-call scheduling is commonly seen in retail and fast food industries: The New York Times reports that 66% of food service workers and 52% of retail workers have irregular schedules, only receiving one week’s notice at most about their hours.

While it makes sense to employers to have workers at the ready in case of emergencies or a flood of unexpected business, the practice has been abused—ultimately at the expense of low-paid workers.

Companies know that they lose money if they over or under-staff: They don’t want idle employees, but they also don’t want customers frustrated with slow service. Employers schedule around their typical busy and slow times, but this doesn't account for every variable that affects foot traffic, leaving many absorbing high labor costs.

For more reliable scheduling, more companies are using software like Kronos. The software analyzes everything from customer traffic to weather conditions to schedule employees in 15-minute increments when they are needed most. Because these factors are in real time, schedules often change frequently—sometimes canceling shifts hours before or sending home employees early.

This makes sense for a company’s bottom line, but it leaves employees in the dark about whether or not they are working the next day or even that night. Parent-teacher conferences, birthday parties, and night classes become impossible to commit to; childcare becomes a nightmare to arrange.

This type of scheduling treats employees as interchangeable parts, explains MIT professor Zeynop Tan in the video below.

“When you see labor as just as a cost to be minimized, the outcome of that is high employee turnover, absenteeism, bad morale, bad customer service, operational problems, low sales, and low profits. When sales are low, then labor budgets are reduced and this vicious cycle continues.”

This cycle, Professor Tan says, “is downright brutal for employees.”

Workers could be spending their free time in school or earning additional income, but instead they are shackled to the whims of their employers.

More than just an inconvenience, this irregularity is a huge drain on society productivity and advancement. On-call workers could be spending their free time in school or earning additional income, but instead they are shackled to the whims of their employers.

Employees also take a financial hit when shifts are canceled. When workers are on-call, many employees must arrange for childcare and cancel classes and other work shifts to ensure they are available. These arrangements are worth it if an employee can log a few hours in, but if they aren’t needed, it often means time and money wasted.

In some cases, employees show up to work only to be sent home, resulting in money spent on a wasted commute. Some states (like California, New York, and New Jersey) have passed measures that ensure on-call employees are paid at least a few hours for their time.

And, budgeting? Fluctuating hours makes it seem laughable. With 40 hours one week and maybe eight the next, employees can’t know for certain whether or not they’ll be able to pay the bills from week to week.

Reporting to Work Is More than Just Physically Showing Up

In today's digital age, the definitions of "on-call" and "reporting to work" can be complicated.

Uber drivers have filed a class action lawsuit in Pennsylvania arguing that Uber should pay drivers minimum wage for the time they are logged into the app. Often, drivers experience long waits between passengers that they aren't compensated for. When they are logged into the app, Uber drivers must adhere to the company's policies—including a particular dress code and accepting every fare—that they argue is equivalent to being "on-call."

In California, class action lawsuits are defining what "reporting" for work means. Multiple retailers, including Forever 21 and Urban Outfitters, are under fire for not compensating employees for canceled shifts. The California Fair Scheduling Act requires employers to pay one hour of wages for shifts canceled within less than one week, and half of a shift’s pay for shifts canceled with less than 24 hours’ notice.

In a lawsuit against Victoria’s Secret, the company argues that calling or texting ahead does not count as reporting since an employee can be engaged in a non-work related activity. Employees, however, argue that having to call ahead to see if they are needed prevents them from making other plans.

Eric Schneiderman, New York attorney general, agrees. His office has called out major retailers for these unfair scheduling practices, warning them that they are at risk of violating a New York labor law that requires employers to pay for at least four hours of work if employees report for a scheduled shift. Having to call or text ahead, the state argues, is considered reporting for work.

“On-call shifts are not a business necessity and should be a thing of the past,” said Schneiderman in a public statement. “People should not have to keep the day open, arrange for child care, and give up other opportunities without being compensated for their time.”

Does Your Employer Owe You Money?

Employees are required under federal and state laws to pay employees minimum wages, overtime pay, and in some cases, modification pay for canceled shifts. If an employer has denied you your pay, you may be entitled to compensation. Contact ClassAction.com today for a free case review.