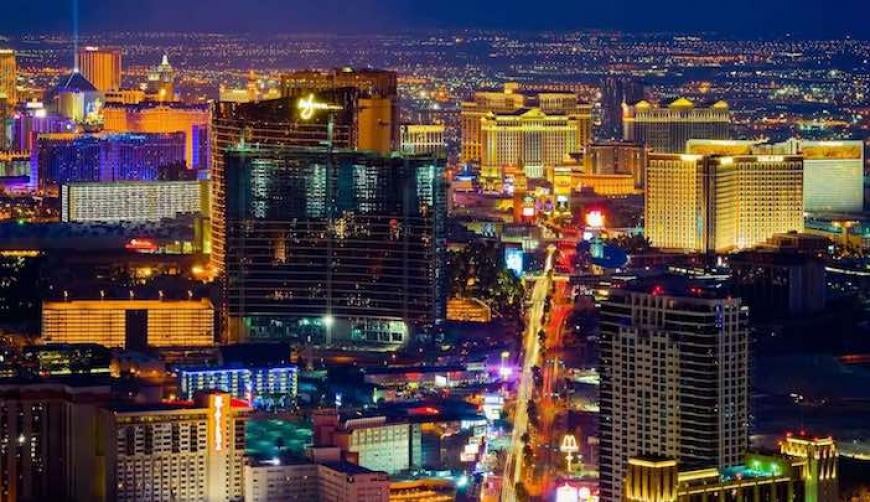 As a result of yet another massive data breach at a landmark American corporation, this week the personal information of 10.6 million MGM Resorts guests was posted to a hacking forum.

According to reporting by ZDNet, the leaked files include personal contact information for millions, including high-profile celebrities, government officials, and tech company CEOs. Pop star Justin Bieber and Twitter CEO Jack Dorsey are reportedly among those whose personal information was exposed, though MGM has not confirmed this.

MGM has confirmed the incident. According to their security team, these leaked files were illegally accessed and stolen more than a year ago. MGM further claims that they alerted past guests about the breach at the time of the hack.

Data breaches of this kind put customers at serious risk, yet the companies and organizations that collect this data have failed to prevent them time and time again. If you think you were a victim of the MGM data breach, we want to hear from you. Morgan & Morgan data breach attorneys may be able to help you hold these companies accountable.

What Kind Of Information Was Stolen?

ZDNet independently confirmed that the following information was stolen and made available to the criminal public:

This may not seem like a big deal, but to cyber-criminals this information is a goldmine that might be used to help gain access to email, social media, and even financial services accounts. It can also be used to stalk or harass people in real life.

What Should Victims Do?

If you have stayed in an MGM Resorts hotel in the past, your first step should be to ensure that your online accounts are safe. Check for any suspicious activity and change your passwords.

Your next move should be to contact Morgan & Morgan’s data breach attorneys. Our legal team will see if you have a case — for free with no risk.