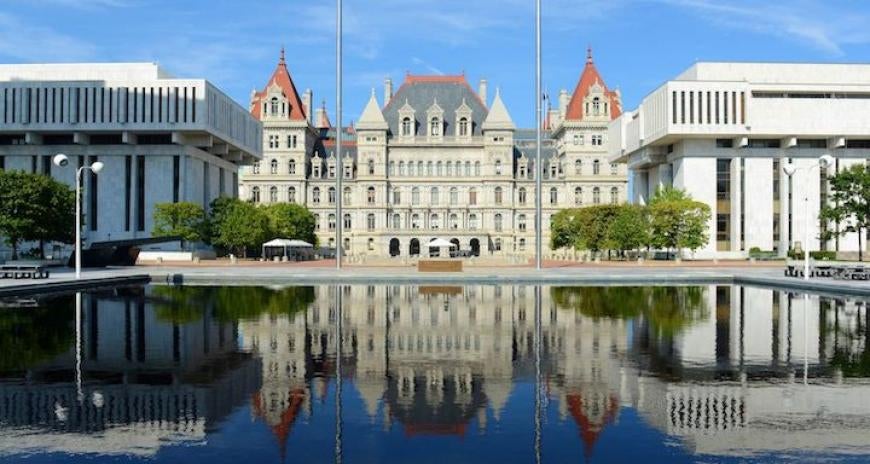 Recently, New York state legislature resoundingly passed the New York Child Victims Act, which creates a window for child sexual abuse victims to file claims. The move is a victory for survivors and advocates who toiled for more than a decade to push it through despite opposition from entities ranging from the insurance industry to private schools to the Catholic Church. Gov. Andrew Cuomo signed the bill into law recently, making it official statute.

New York’s previous statute of limitations for childhood sexual abuse required that criminal and civil charges be brought before survivors turned 23. Under the new law, survivors abused before 18 years old will have until their 28th birthday to bring criminal charges and until their 55th birthday to sue for civil actions. The bill also includes a year-long “look-back window,” during which claims of all ages and time scales can be revived.

After foundering for 13 years during a protracted battle with powerful opposing interests, the bill was passed with every Republican and Democratic senator voting in its favor and the Assembly passing it 130-3.

The extended statute of limitations is important because childhood victims often need more time to disclose their abuse due in many cases to prolonged or delayed trauma. Furthermore, advocates propose that the bill will also help raise understanding of and awareness about the prevalence of child sexual abuse.

“We have this silent pandemic in this country. We didn’t really understand that this was everywhere,” Child USA CEO Marci Hamilton told CNN.

After battling so long for vindication, survivors from all over the state gathered in the Capitol last month to celebrate their triumph. Assemblywoman Linda Rosenthal, who was one of the bill’s sponsors, thanked them for their work during a news conference following the vote,  “You have bared your pain for 13 years,” she said at a press conference. “You will be able to name your abuser. The institutions that harbored them. And moved them among other institutions so they could harm other children.”

Prior to the passage of the New York Child Victims Act, the state’s stance on protection for child victims was among the nation’s most restrictive. Now, it’s in the top half of states for victim advocacy.

With several other states currently considering similar legislation, the hope is that New York will serve as an example and inspiration. New York Society for the Prevention of Cruelty to Children director of government relations and administration Stephen Forrester told CNN, “The fact that New York has stepped up and vastly improved its statute of limitations, it helps to pave the way for other states who haven’t yet taken steps to improve their statute of limitations.”

Forrester also heralded the significance of the one-year window permitting all victims to come forward.

“That’s an aspect that really goes a long way at restoring justice,” he said.

Certainly, the Child Victims Act’s ostensible success is cause for celebration. Survivor and advocate Brian R. Toale told the New York Times, “It gives meaning and purpose to everything I and my fellow survivors have gone through.”

Our attorneys are actively investigating legal action against organizations which failed to prevent child sexual abuse, including religious institutions, scouting organizations, and summer camps in New York State. Contact us to learn your rights and potentially get compensation.