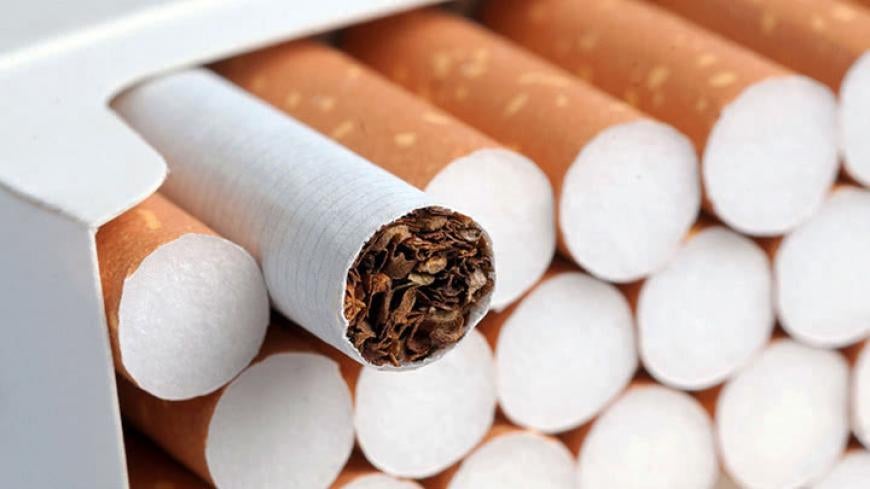 Last week, a jury in Florida found R.J. Reynolds Tobacco Company partially to blame for the death of John Price, a 74-year-old man who died in 2010 from emphysema.

ClassAction.com attorneys filed the lawsuit on behalf of Mr. Price’s family. They claimed that R.J. Reynolds, which produces brands like Camel and Lucky Strike, was guilty of hiding the dangers of smoking throughout most of the 20th century, making the company liable for Mr. Price’s nicotine addiction and eventual death. 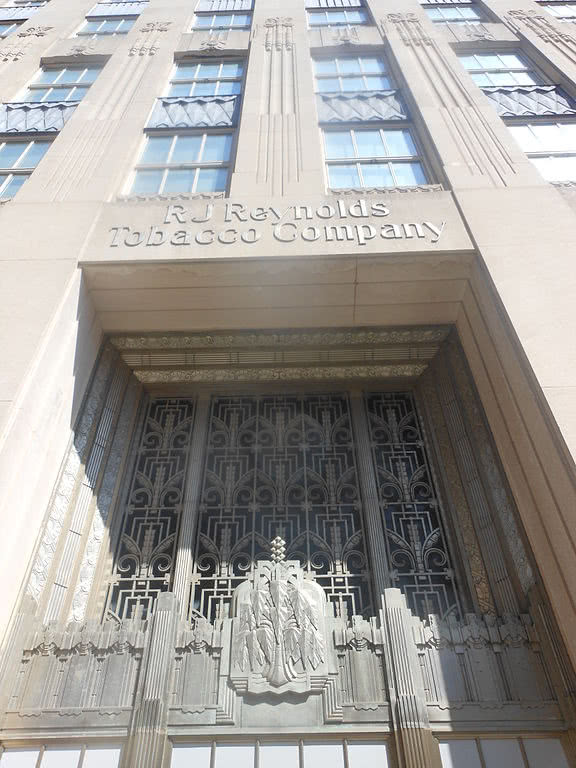 Research published as early as the 1950s showed that cigarettes were a leading cause of lung disease. Starting in 1965, tobacco companies were required to print Surgeon General’s warnings on cigarette packs.

But despite this knowledge, the tobacco industry publicly denied that smoking cigarettes was a health risk up until the 1990s.

Throughout the 20th century, smoking was marketed as a leisurely activity by tobacco companies who glossed over the extremely addictive nature of its primary ingredient, nicotine. They went so far as to group the habit-forming effects of smoking with chocolate consumption or online shopping, though clearly neither of these vices has the same deadly effects as tobacco.

Chronic obstructive pulmonary disease (COPD) causes blockages of the airways, resulting in diseases like asthma, chronic bronchitis and emphysema. Eight out of 10 COPD-related deaths are caused by smoking.

Those who start smoking when their lungs are still developing—like Mr. Price—are even more at risk of developing COPD-related diseases later on.

Mr. Price’s death is a tragic example of how addicting nicotine can be. He started smoking as a teen and continued for more than 30 years, smoking an average of three packs a day before eventually succumbing to emphysema.

"John Price was not some rogue smoker... He is precisely what it was all about for [R.J. Reynolds]."

“John Price was not some rogue smoker,” said Mitnik in his closing remarks. “He is precisely what it was all about for [R.J. Reynolds]. Someone that would smoke all day long, because that’s where the money comes from.”

"They say, 'We're changed’... It's new faces but the same problem. They still have an iron grip on nicotine addiction."

Lawsuits Pile Up After Engle Decision

Florida has a long history of big wins against Big Tobacco. In 1994, a class action lawsuit (Engle v. Liggett Group Inc.) found tobacco companies guilty of hiding the dangerous side effects of smoking for most of the 20th century, resulting in a $145 billion verdict. Though the verdict was decertified in 2006, individuals can still use the jury’s findings in court if they demonstrate a link between nicotine addiction and a smoking-related disease.

Mr. Price’s case was just one of three Engle progeny lawsuits filed against R.J. Reynolds within a week.

Mr. Price’s case was just one of three Engle progeny lawsuits filed against R.J. Reynolds within a week. The company paid $3 million to the widow of Julius Smith, who died from emphysema. R.J. Reynolds was also hit with a $9.1 million verdict alongside Philip Morris for the death of Dennis Oshinsky, who passed away from lung cancer.

Mr. Mitnik, who also obtained a $90.8 million verdict against R.J. Reynolds in 2010, has lost faith in the company’s capacity to change.

"They acknowledge it's addictive,” he said. “But that's it and then it's all sugar-coated, downplayed. Anything but acknowledging openly that's the problem.”

Have you or a loved one suffered lung disease because of a nicotine addiction?