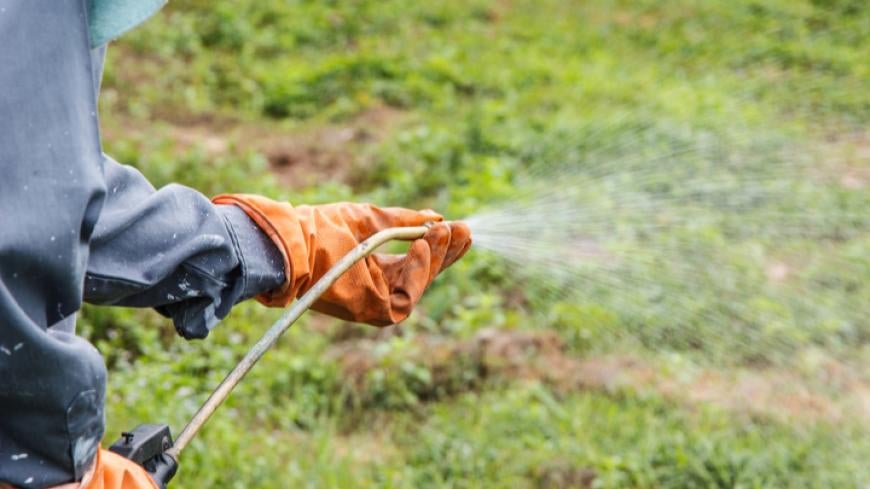 Bayer maintains that Monsanto’s weedkiller Roundup does not cause cancer. So far, juries in three separate cases have disagreed with the agro-giant, most recently in the form of a $2 billion California verdict against Bayer in May 2019. And based on the argument used in that case, the safety of glyphosate—Roundup’s key ingredient—may not be the key issue moving forward.

Bayer looks to reverse its courtroom losing streak in the next Roundup trial, scheduled for August in St. Louis County Court, where legal precedence is not on their side. In the meantime, their huge losses to date, as well as plunging stock prices and court-ordered mediation talks, are putting pressure on Bayer to settle with the roughly 13,400 plaintiffs who allege that Roundup caused their cancer.

Juries have not been kind to Bayer in the three Roundup cancer lawsuits that have gone to trial.

In August 2018, a jury at San Francisco’s Superior Court found that Roundup caused groundskeeper Dewayne Johnson’s cancer and ordered Bayer to pay $289 million in damages (later reduced to $78 million). The second trial—the first federal Roundup trial—resulted in a verdict of more than $80 million. But these verdicts pale in comparison to the $2 billion awarded to plaintiffs Alberta and Alva Pilliod by a California jury on May 13, 2019.

Following the verdict—the eighth-largest product defect jury award in U.S. history—Bayer issued a statement saying it was “disappointed with the jury’s decision and will appeal.” The company reiterated its stance that “glyphosate-based products can be used safely and that glyphosate is not carcinogenic,” citing a recent review from the Environmental Protection Agency.

The EPA’s stance on glyphosate’s non-carcinogenicity, however, stands in contrast to not only the view of jurists, but also that of the International Agency for Research on Cancer, a division of the World Health Organization, which says, Roundup is “probably carcinogenic.”

Bayer’s latest Roundup trial defeat is significant beyond just monetary terms. A new argument advanced in the trial about Roundup’s non-glyphosate ingredients could have something to do with the result. If so, it would appear to spell trouble for Bayer in future trials.

As Law360 explains, attorneys for Mr. and Mrs. Pilliod argued that Roundup contains “highly more toxic” components that “have a synergistic effect with glyphosate.” A toxicologist expert witness for the plaintiffs testified that one of those components is a surfactant known as polyoxyethylene tallow amine, or POEA, that helps Roundup evenly coat leaves’ waxy surfaces. According to the toxicologist, POEA, which is banned in Europe, makes up 10 – 15 percent of Roundup, while glyphosate makes up 40 – 60 percent. He also testified that POEA is about 40 times more toxic than glyphosate, and that when the two are combined, POEA is 50 times more toxic. This combination effect is known in toxicology as “synergy.”

Shareholders Up In Arms

The day after a jury handed Bayer a $2 billion defeat, the company’s stock price dropped to its lowest level since June 2012. Bayer’s management is reportedly unhappy with Bayer inheriting Monsanto’s Roundup liabilities with the companies’ merger in June of last year. Some investors are calling for the resignation of Bayer CEO Werner Baumann, who championed the Monsanto acquisition. Financial website Seeking Alpha reports that Bayer could end up paying $20 billion to resolve Roundup Lawsuits.

What’s Next for Bayer

Two more Roundup cancer trials are scheduled for August and September 2019, both in St. Louis. The shift from California to Monsanto’s hometown would seem to benefit the herbicide maker, but the dynamics are complicated. Consumer watchdog U.S. Right To Know points out that, despite Monsanto’s deep roots in the St. Louis community that could improve its chances with local jurors, St. Louis is known as a plaintiff-friendly forum, with a history of large verdicts against corporations.

The plaintiff in the upcoming August trial is Sharlean Gordon. Gordon was allegedly diagnosed with non-Hodgkin lymphoma in 2006 and has undergone years of debilitating treatment. Gordon’s attorneys plan to subpoena Monsanto scientists to testify live before a jury, something that did not occur during the three California cases.

Did you develop non-Hodgkin lymphoma after using Roundup? Contact us for a free legal case review.

Did you develop non-Hodgkin lymphoma after using Roundup?