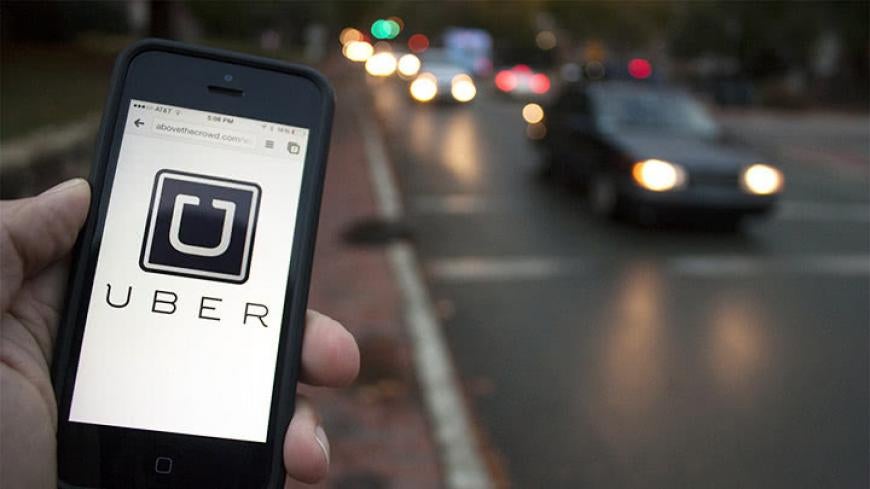 Ride-hailing company Uber will pay $100 million to settle a pair of class action lawsuits in California and Massachusetts, but under the terms of the settlement drivers will remain independent contractors, not employees—a major win for Uber.

Under the settlement, Uber agrees to pay up to $100 million to 385,000 drivers in the two states, introduce a policy explaining the circumstances that will lead to drivers in these states being deactivated from the app, explain its decision to terminate drivers, give drivers more information about their individual rating and how it compares to their peers, and set up a driver’s association in both states. Drivers will also be permitted to post signs in their vehicles asking for tips. All of these concessions appease driver concerns.

“We believe the settlement we have been able to negotiate...provides significant benefits—both monetary and non-monetary—that will improve the work lives of the drivers and justifies this compromise result.”

Previously, Uber drivers could be deactivated from the app without much warning or recourse for declining a certain percentage of trips. As Tech Crunch notes, the new policy on accepting rides was likely key to the settlement, since requiring drivers to accept a certain percentage of trips could be seen as a job requirement appropriate for employees.

A new driver deactivation policy explains the circumstances in which drivers are denied access to Uber, and how (if at all) drivers can appeal a ban.

The attorney representing the Uber driver, Shannon Liss-Riordan, views the settlement as a victory for drivers. “We realize that some will be disappointed not to see this case go to trial,” Liss-Riordan said. “We believe the settlement we have been able to negotiate...provides significant benefits—both monetary and non-monetary—that will improve the work lives of the drivers and justifies this compromise result.”

Many experts, however, view Uber as coming out ahead in the settlement, because reclassifying drivers as employees would have forced Uber to pay for driver expenses and other job-based perks such as healthcare, costs that could have run into the billions of dollars and threatened the future prospects of the company’s high-margin business model.

The settlement must be approved by U.S. District Judge Edward Chen before it is binding.

While this particular deal applies only to drivers in California and Massachusetts, it should play a major role in determining the outcome of similar Uber litigation pending in other states.

Most Drivers Will Only Get $24 or Less From Settlement

$100 million sounds like a generous sum, but upon closer inspection, it turns out that the actual amount drivers receive could be as little as $10 in some cases.

To start with, the maximum value of the settlement is $100 million. Plaintiffs will receive an initial sum of $84 million, plus an additional $16 million if Uber goes public and its financial valuation increases 1.5x from its December 2015 valuation.

And according to MarketWatch, although some drivers may receive an $8,000 share of the settlement, most will get $24 or less, and some as little as $10. Payments will be calculated based on total miles driven, whether drivers signed an arbitration clause, whether they’re certified class members, and how many drivers actually file a claim. Named plaintiffs will receive an “enhancement” of up to $7,500.

Get Involved in an Uber Lawsuit

Uber class action lawsuits similar to those that just settled in California and Massachusetts are being filed nationwide. Drivers who think they aren’t being treated fairly by the tech company may be eligible to join an existing class action, or initiate one where they live.

Get answers to your questions about Uber lawsuits during a no-cost, no-obligation case review.