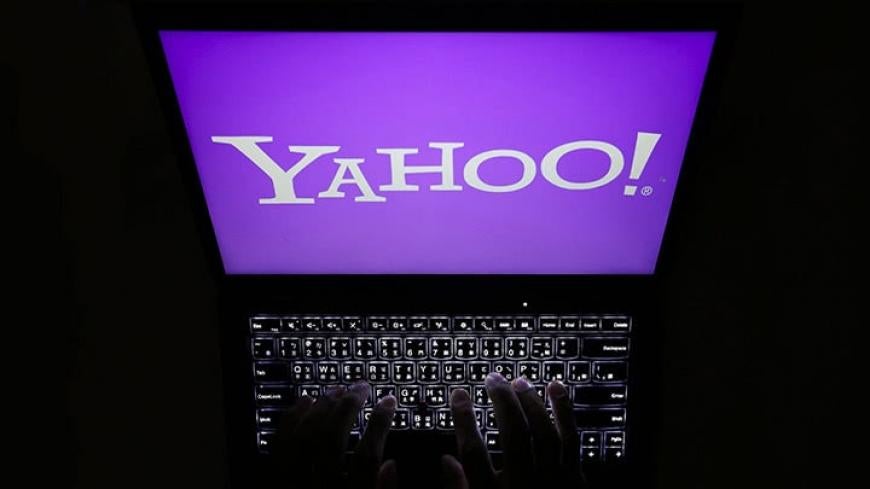 ClassAction.com attorney John A. Yanchunis will serve as Lead Counsel on the largest class action lawsuit in history—the Yahoo data breach that allegedly compromised the private data of hundreds of millions of people around the world.

In an order filed Thursday, February 9, 2017 in the Northern District of California, U.S. District Judge Lucy H. Koh appointed John A. Yanchunis of Morgan & Morgan and ClassAction.com to serve as Lead Plaintiffs’ Counsel and Chair of the Plaintiffs’ Executive Committee.

Four firms filed motions to serve as lead counsel: Morgan & Morgan, Kaplan Fox & Kilsheimer LLP, Kessler Topaz Meltzer & Check LLP, and Susman Godfrey LLP. At a hearing in San Jose before Judge Koh made her decision, Mr. Yanchunis argued that a large firm of Morgan & Morgan’s stature—with more than 300 attorneys at its disposal—would be the best choice to take on a case of such magnitude.

At a press conference Saturday, Mr. Yanchunis said, “Morgan & Morgan is the biggest law firm of its type in the country. We have the legal talent and financial strength to take on anyone in this country.”

Mr. Yanchunis said Saturday that the lawsuit will represent everyone in the world whose data was breached.

The other firms that filed motions to serve as lead counsel argued that the case was not as complex as it appeared, despite its mammoth size. They also claimed that a single firm should work the case, instead of the committee of firms helmed by Mr. Yanchunis.

Judge Koh thought they made “excellent points,” but ultimately disagreed.

As Lead Counsel and the Plaintiffs’ Executive Committee, Mr. Yanchunis and the abovementioned attorneys must review and record all billing records and “impose and enforce limits on the number of lawyers assigned to each task,” among other key duties.

At the press conference, Mr. Yanchunis cited the long gap between the breaches and their announcement as one of the most concerning aspects of Yahoo’s actions.

"Those breaches either remained undetected or Yahoo failed to inform the public [for years]."

“What’s alarming about this is that the first breach occurred in 2014, but Yahoo did not announce it until September of 2016,” Mr. Yanchunis said. “The breach announced in December occurred in 2013. And yet, those breaches either remained undetected, or Yahoo failed to inform the public about the breaches.”

He also noted that most states have laws on the books requiring companies to inform consumers of data breaches within 30 days of discovering them.

Asked how much those damages might total, Mr. Yanchunis said it’s too early to say, but likely in the hundreds of millions of dollars.

“It will be extensive,” he said.

In determining whom to name Lead Counsel for the largest class action ever, Judge Koh weighed the following chief criteria:

Now Mr. Yanchunis and his team will take on the biggest breach of all, and aim to hold Yahoo accountable for allegedly endangering the privacies and identities of hundreds of millions of people.

Did you suffer financial losses from a data breach?