What You Need to Know About the 9/11 Lawsuit Bill 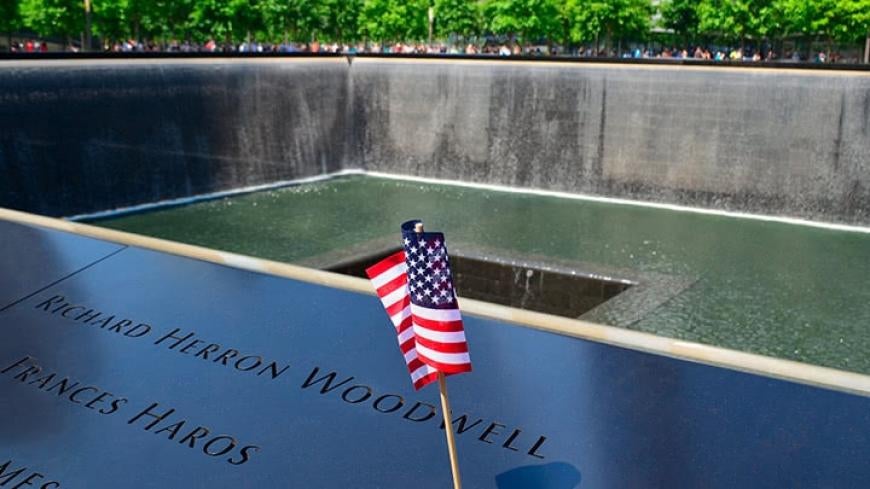 Congress has almost unanimously voted to pass the Justice Against Sponsors of Terrorism Act (JASTA), overriding a veto from President Obama. The bill, first introduced by Senator John Cornyn in September 2015, makes it easier for victims of terrorism to file lawsuits against foreign governments.

The Senate voted 97-to-1 in favor of the bill—a rare bipartisan victory. (Only Harry Reid of Nevada voted against.) The House voted 348-to-77 in favor. This marks the first override of a veto during Obama’s presidency.

Prior to the House vote, Representative Ted Poe (R—TX) said, “We as a people should be more concerned about these victims of terror than we are about democratic niceties... Justice has been waiting too long.” 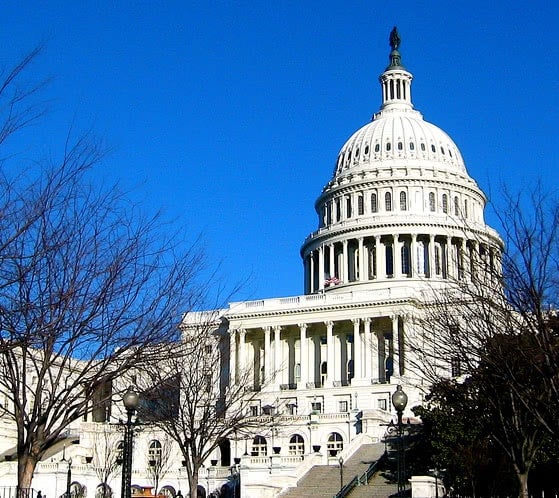 Historically, international law has largely protected governments from being sued under the Foreign Sovereign Immunities Act. However, the JASTA bill creates an exception and allows civil claims to be filed against foreign governments for acts of violence and terrorism that occur on U.S. soil.

Specifically, the bill states that the plotting and planning of acts of violence do not have to happen on U.S. soil. It also holds foreign governments accountable for aiding and abetting acts of violence, whether or not they performed the acts themselves.

These clarifications make it easier for 9/11 victims (including families of the deceased and businesses that sustained economic losses) to file lawsuits against the Saudi government for their alleged involvement in the terrorist attacks.

Families of 9/11 victims say they want answers concerning the horrible acts that claimed the lives of their loved ones. “We want accountability," said Terry Strada, whose husband died in the World Trade Center. "I think the truth would be the first thing, our mission."

Justice and answers are not enough though to sway opponents of the new legislation, who argue that it could damage foreign relations.

Opponents fear that the bill will result in foreign governments pulling their assets out of the United States. Saudi Arabia allegedly threatened to liquidate $750 billion in U.S. assets should the bill pass, though some believe this to be an empty threat.

The Obama administration also argues that the act could set legal precedent and result in future lawsuits against the U.S. government and military personnel. They point to the U.S. military’s actions in the Middle East as easy targets for potential lawsuits.

However, supporters argue that because of the bill's narrow scope, it is unlikely to trigger a significant uptick in litigation. JASTA only implicates countries who support terrorism—acts for which foreign governments should be held accountable.

Senator Chuck Schumer told The New York Times, “If the Saudis did nothing wrong, they should not fear this legislation.”

Though Saudi Arabia continues to claim they are innocent of any involvement in the 9/11 attacks, they hired two lobbying firms and spent more than $3 million to try to kill the legislation.

The kingdom also used the Saudi Arabian assets of some Fortune 100 companies to their advantage. Companies like General Electric, Chevron, Boeing, and Dow Chemical all quietly opposed the bill, fearing the security of their assets abroad.

ClassAction.com attorneys are keeping a close eye on the new 9/11 lawsuit legislation. We currently have former FBI investigators looking into possible connections to Saudi Arabia in the 9/11 terrorist attacks, and will keep you up to date on our findings.

Did you suffer financial harm from the 9/11 attacks?