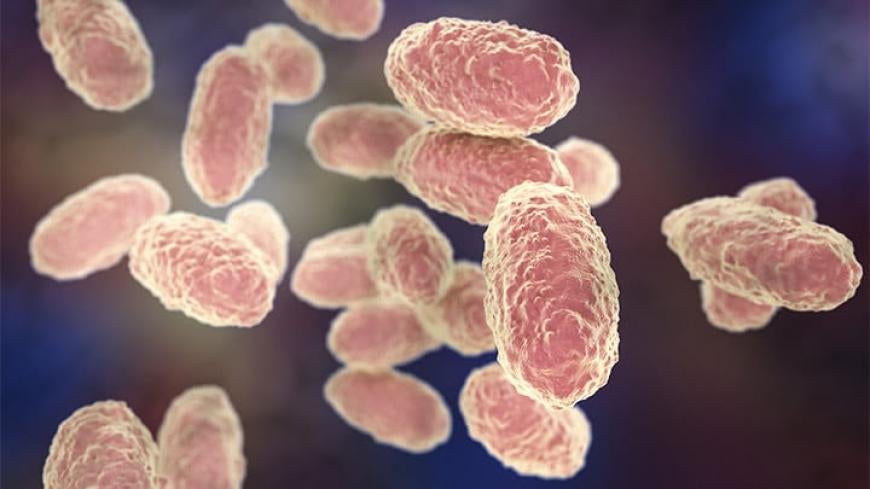 After the Centers for Disease Control and Prevention (CDC), the Food and Drug Administration (FDA), and the Department of Health and Human Services investigated the outbreak, they determined that it was caused by contaminated water at PharmaTech’s manufacturing facility in Davie, Florida.

ClassAction.com is now filing lawsuits against PharmaTech and its distributors on behalf of individuals who fell gravely ill from B. cepacia-contaminated Diocto Liquid.

Why Is Burkholderia Cepacia So Dangerous?

Burkholderia cepacia is a group of bacteria found in soil, water, and other moist environments.

While the bacteria is generally harmless to healthy individuals, it can cause life-threatening infections in those with weakened immune systems. It is most commonly found in medicine and medical devices, making it doubly dangerous for hospital patients. People with chronic lung infections, like cystic fibrosis, are also vulnerable to B. cepacia.

"Recent outbreaks involving contaminated medicines and medical devices are particularly dangerous and have caused serious permanent injuries and, in some cases, death."

B. cepacia is resistant to common antibiotics, complicating patient treatment.

“Recent outbreaks involving contaminated medicines and medical devices are particularly dangerous and have caused serious permanent injuries and, in some cases, death. Other products, such as baby wipes and mouthwash have previously been the subject of B. cepacia outbreaks.”

The FDA most recently warned of B. cepacia found in Doctor Manzanilla cough, cold, and allergy medicines, made by Mid Valley Pharmaceutical.

PharmaTech was the subject of multiple investigations last year when their Docusate sodium solution was linked to B. cepacia infections in eight different states.

The FDA found B. cepacia in 10 Diocto Liquid lots manufactured between 2015 and 2016. The source, they believe, was PharmaTech’s water supply which also tested positive for the bacteria. They later confirmed that the contaminated water was the source of the multistate outbreak.

On July 16, 2016, the FDA announced a recall of all non-expired Diocto Liquid distributed by Rugby Laboratories for B. cepacia contamination. By August, they expanded the recall to include all liquid products made by PharmaTech.

Anderson Moreno, an infant living in Michigan, took Diocto Liquid as recommended and directed by his physician while awaiting a heart transplant. The solution was contaminated with B. cepacia and Anderson subsequently fell gravely ill with a bacterial infection.

The infection weakened Anderson's heart, which necessitated a left ventricular assist device. It also resulted in a delay of his heart transplant and permanent kidney damage, requiring lifelong dialysis.

ClassAction.com filed a lawsuit against PharmaTech, Harvard Drug Group, Rugby Laboratories, and Cardinal Health on behalf of Anderson and his parents, Alicia and Andrew Moreno.

“Because the source of infection may not be readily apparent, anyone who has been infected by the B. cepacia bacteria should seek legal advice.”

In the complaint, they allege that the defendants negligently designed, manufactured, tested, advertised, promoted, marketed, sold, and/or distributed Diocto Liquid. These actions, they allege, allowed the solution to become contaminated with B. cepacia, and later sold and distributed in its defective condition.

The Moreno family requests past and future compensatory damages for pain and suffering, loss of enjoyment of life, emotional distress, medical expenses, and lost earnings.

Though the source of PharmaTech’s B. cepacia outbreak is now confirmed, in many cases it can be difficult to track.

“Because the source of infection may not be readily apparent, anyone who has been infected by the B. cepacia bacteria should seek legal advice,” said Attorney Goetz.

Infected with Burkholderia Cepacia? We Can Help

If you or a loved one were infected with B. cepacia, you may be eligible for a lawsuit against the manufacturer, distributor, and other responsible parties.

ClassAction.com’s attorneys have recovered more than $5 billion for its clients against negligent corporations, including big pharmaceutical companies like PharmaTech. With more than 350 attorneys across 40 offices, our firm has the resources and experience to tackle Big Pharma. Contact us today for a free, no-obligation legal review.