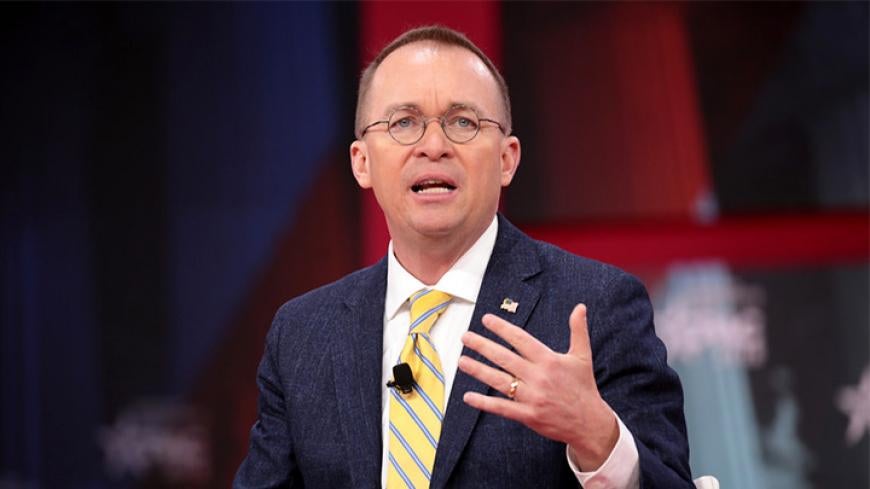 Bob Sullivan is an award-winning journalist and the author of four books, including two New York Times bestsellers. He is now a syndicated columnist, frequent TV guest, and co-host of the podcast Breach, which examines history’s biggest hacking stories. Read more of Bob’s stories at BobSullivan.net.

The federal official in charge of handling complaints against the student loan industry resigned in fury on Monday, leveling a series of accusations against his agency—including suppression of a report showing lenders were ripping off college students with “legally dubious account fees.”

The step was not a surprise. Seth Frotman, who was student loan ombudsman at the Consumer Financial Protection Bureau, had been essentially stripped of his team earlier this year, when his enforcement staff was largely shifted to the agency’s education department.

Frotman didn’t lose his title because the position of ombudsman then because the post was specifically created by an act of Congress, a step taken after a series of high-profile student loan scandals.

"You have used the Bureau to serve the wishes of the most powerful financial companies in America.”

In a scathing letter to CFPB director Mick Mulvaney, Frotman said the agency was turning its back on consumers.

“Unfortunately, under your leadership, the Bureau has abandoned the very consumers it is tasked by Congress with protecting,” read the letter. “Instead, you have used the Bureau to serve the wishes of the most powerful financial companies in America.”

Frotman leveled a series of accusations in his letter, saying the bureau had:

When the CFPB was created in 2010, there was essentially no federal agency responsible for overseeing the student loan market, then besieged with complaints.  Consumers had to figure out which agency regulated the offending bank and file complaints there, often with disappointing results. Some parts of the industry, such as private student loans, fell through the regulatory cracks. So the office of the ombudsman was created as part of the omnibus financial reform legislation as a single agency with the ability to collect complaints and enforce regulations.

The CFPB had returned $750 million to borrowers who had been wronged by the industry, Frotman said in his letter to Mulvaney. “However, after 10 months of your leadership, it has become clear that consumers no longer have a strong, independent consumer bureau on their side.”

Prior to be named CFPB chief, Mulvaney had repeatedly called for the bureau’s dismantling.

In May, the CFPB announced a reorganization that moved the Office for Students and Young Consumers, Frotman’s enforcement staff, into bureau’s financial education office.

"Consumers no longer have a strong, independent consumer bureau on their side.”

Americans hold $1.5 trillion in student loan debt, and the industry is the subject of numerous lawsuits and thousands of complaints.  Many involve loan servicers giving false information to borrowers about repayment plans, or failing to properly apply payments. (Here’s a story I wrote about a study finding that 9 in 10 borrowers who defaulted didn’t know about their options.) For-profit schools and the debt students accrue attending them attract the most complaints. The Associated Press says students filed nearly 24,000 federal fraud complaints between President Donald Trump’s Jan. 20, 2017, inauguration and April 30 this year, almost entirely against for-profit colleges.

“For years, the National Consumer Law Center has documented servicer and debt collector abuses that can cost borrowers thousands of dollars and years of repayment,” Yu said in a statement. “At their worst, student loan servicing and debt collection abuses result in the seizure of Earned Income Tax Credits and Social Security benefits that threaten low-income borrowers’ ability to keep a roof over their heads, food on the table, and pay for critical prescription medication. The student loan industry needs accountability and oversight by a strong Consumer Bureau focused on protecting students and other consumers.”