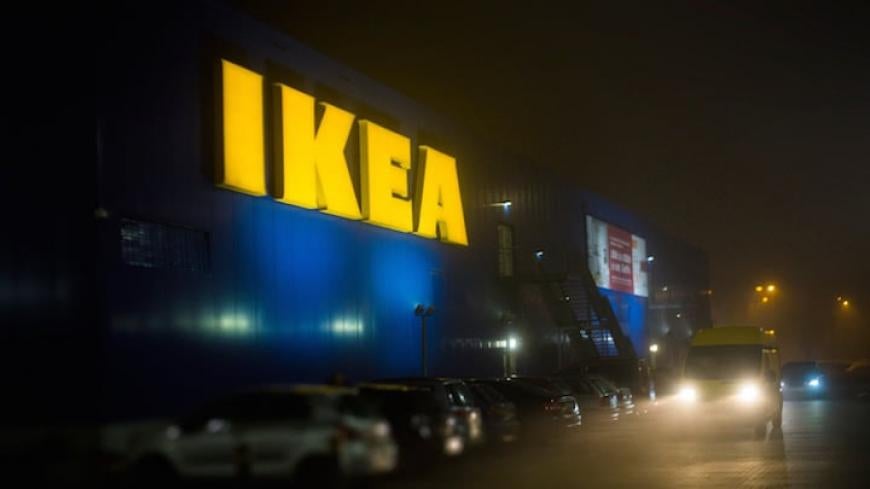 The tragic death of an 18-month-old boy in Yakima, Washington has further stressed the threat of falling furniture, especially for couples with young children.

On average, 26 children are killed every year by furniture and television tip-overs—about one every two weeks. As many as 40,000 people are injured in these incidents annually.

The Yakima accident comes just a few weeks after another IKEA-related death came to light, one of seven fatalities associated with the IKEA line of Malm chests that the furniture giant recalled in June 2016.

According to the U.S. Consumer Product Safety Commission (CPSC), IKEA has also received 41 reports of tip-over incidents related to the Malm line of chests and dressers. These injuries and deaths have spawned several lawsuits.

On December 22, 2016, IKEA announced that it had reached a $50 million settlement with the families of Curren Collas, Camden Ellis, and Ted McGee: three toddlers who were crushed to death by IKEA furniture in recent years. The $50 million (total) will be distributed among the three families.

In a statement last month, IKEA reiterated that “the safety of our products is our highest priority,” adding, “This additional incident further underscores the need to properly secure chests of drawers to the wall with the included restraints per the assembly instructions.”

But according to The New York Times, the 29 million dressers and chests IKEA recalled in June fail to meet voluntary safety standards set by the CPSC.

After the recall, CPSC chairman Elliot F. Kaye warned, “If you have or think you have one of these products, act immediately. It is simply too dangerous to have the recalled furniture in your home unanchored, especially if you have young children.”

That message has been reinforced by the CPSC’s announcement last month that a two-year-old boy in Woodbridge, Virginia was killed by a falling Malm chest in September 2011.

This is the fourth Malm fatality by the CPSC’s official count, and the seventh such death according to IKEA.

In July 2015, IKEA gave out free wall anchor kits to customers to increase the safety of its products. Unfortunately, the offer went unnoticed by the bulk of customers, as they were unaware of the threat posed by freestanding furniture.

In a jarring and comprehensive exploration of the tip-over crisis by the Philadelphia Inquirer, Olivia Hall writes, “But some [victims’ parents] say their regrets aren’t from having ignored a warning. They had never heard of tip-overs until one killed their child.”

The CPSC’s guidelines for preventing furniture tip-over injuries are as follows:

But the commission may not have been entirely helpful throughout this furniture tip-over crisis.

The Philadelphia Inquirer and the CPSC should be on the same side of the furniture tip-over issue: both seem to want greater awareness of the risks and more accountability for manufacturers.

But on November 21, the Inquirer filed a lawsuit requesting that the commission be more forthcoming with requested information. According to the eight-page complaint:

… CPSC has ignored entirely seven of the ten [Inquirer’s] requests and, for two of the other three, it still has not informed Plaintiffs what records it does and does not intend to produce. These nine outstanding requests are the basis of this lawsuit.

The requests in question are for the following records:

The complaint seems to suggest that the Philadelphia Inquirer wants to investigate potential collusion between the CPSC and IKEA. Or, at the very least, the newspaper wants all the facts surrounding the controversial Malm line of dressers and the CPSC’s handling of the issue.

“Hospital data show the trend [of furniture deaths] is not subsiding."

The Inquirer complaint also emphasizes, “Hospital data show the trend [of furniture deaths] is not subsiding, despite efforts by safety advocates and others.”

A judge in the U.S. District Court for the Eastern District of Pennsylvania will now determine if the lawsuit has merit.

If you or a loved one has been injured in a furniture tip-over incident, please contact us today for a free, no-obligation case review.

Were you or a loved one injured by falling furniture?