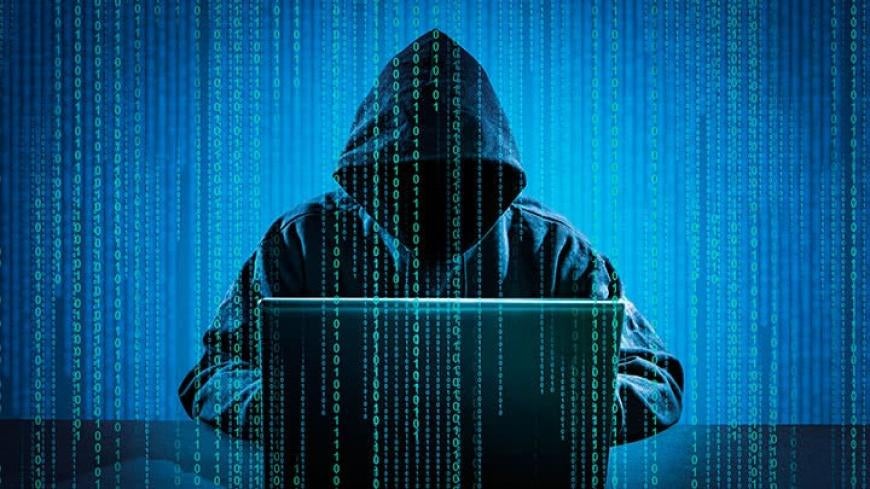 Attorney John Yanchunis of ClassAction.com filed a class action lawsuit yesterday against Equifax, one of the three largest credit reporting agencies in the U.S., for the data breach that potentially compromised 143 million consumer records. The complaint was filed in the Northern District of Georgia.

Equifax discovered the breach on July 29—more than one month before announcing it to the public.

The complaint alleges that not only could Equifax have prevented this data breach, but that once discovered, they failed to notify consumers in a timely manner. Equifax acknowledged it discovered a breach had occurred on July 29, 2017, but the company failed to announce it to the public until more than a month later.

As a result of the company's negligence and failure to properly safeguard consumers' records, Mr. McGonnigal and Mr. Spector allege that their personal and financial information was stolen and they incurred out-of-pocket costs for identity theft protection and unauthorized use of their financial accounts.

In addition, they allege that they will likely suffer future injuries because criminals have access to their personal and financial information.

Class action members are represented by one of the leading data breach attorneys in the country: John Yanchunis. He currently serves as lead counsel in the Yahoo data breach case, one of the largest class actions in history.

Previously, Mr. Yanchunis represented consumers in the Home Depot Inc. and Target Corp. data breach cases, which settled for $13 million and $10 million, respectively. He has litigated some of the largest data breaches in history, yet when asked about the Equifax breach, Mr. Yanchunis described it as "shocking."

"Equifax contains one of the largest databases of consumer information and they should have been better prepared for any attempt to penetrate its systems," he said.

Coinciding with news of the data breach is the revelation that three managers sold their stock in Equifax just prior to the announcement. After learning of these events, Mr. Yanchunis said the data breach may justify punitive damages.

"Equifax has acknowledged that it discovered the breach on July 29th. What it hasn't explained is why it waited so long to make an announcement that the breach had occurred," he stated. "The profiteering before the company's announcement is astounding."

"The profiteering before the company's announcement is astounding."