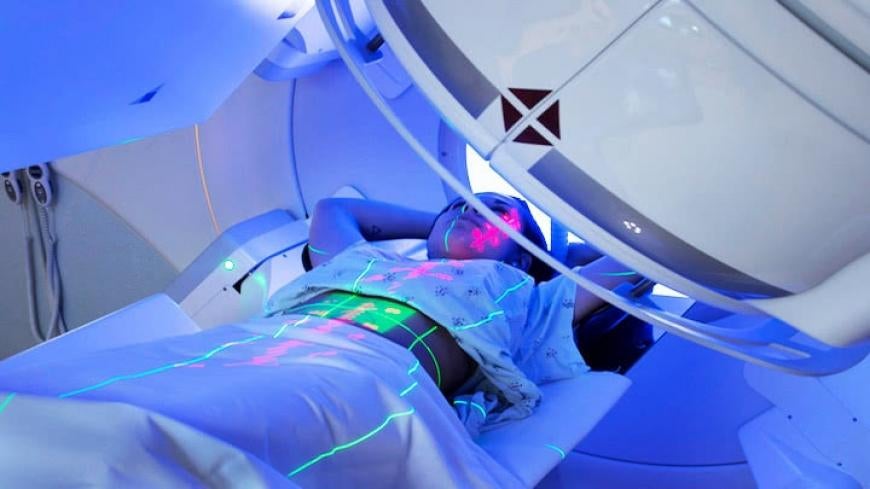 The U.S. Food and Drug Administration (FDA) has approved a new surgical tool used in minimally invasive gynecological procedures months after it discouraged use of the device over cancer concerns.

Power morcellation has been shown to spread undetected cancer in patients.

Olympus received clearance from the FDA on November 16 for the company’s next-generation laparoscopic PK Morcellator, even though power morcellation has been shown to spread undetected cancer in patients.

Laparoscopic power morcellation is a surgical procedure for the removal of the uterus (hysterectomy) or uterine fibroids (myomectomy). During the procedure, a power morcellator–a device resembling a handheld drill–is inserted through a small incision. It then grinds up tissue into small pieces for removal.

Hysterectomies and myomectomies via power morcellation are associated with fewer complications than the same procedures performed via surgical incision into the abdominal cavity.

But there’s a catch: power morcellation has been shown to spread undetected cancer (uterine sarcoma) in patients. This has led to hundreds of lawsuits filed by affected patients.

Most women will develop uterine fibroids at some point in their lives. While many fibroids are benign, approximately 1 in 350 women have unsuspected uterine sarcoma hidden within fibroids. Power morcellation has the potential to disperse cancerous tissue beyond the uterus, substantially worsening the patient’s long-term survival outlook.

In April 2014, the FDA issued a safety communication discouraging use of laparoscopic power morcellation for removal of the uterus or uterine fibroids.

“There is no reliable way to determine if a uterine fibroid is cancerous prior to removal,” said Chief Scientist William Maisel. “Patients should know that the FDA is discouraging the use of laparoscopic power morcellation for hysterectomy or myomectomy, and they should discuss the risks and benefits of the available treatment options with their health care professionals.”

Since the safety communication was issued, rates of power morcellation use for hysterectomy and myomectomy have decreased significantly.

According to a study in the Journal of the American Medical Association (JAMA), the percentage of women undergoing hysterectomy via power morcellation decreased from 13.7% in the fourth quarter of 2013 to 2.8% in the first quarter of 2015. A study reported at the American Society for Reproductive Medicine 2016 Scientific Congress found a 63.9% drop in all myomectomies (both laparoscopic and abdominal) following FDA’s warning.

Dr. Lum suggested that the FDA’s warning may have raised fears about tissue disruption in general, steering patients and their doctors towards other fibroid treatment options.

The Olympus PK Morcellator is designed for the very same surgeries that the FDA warned against. But whether the PK Morcellator poses equivalent cancer-spreading risk is difficult to determine, because the device did not undergo human testing.

The FDA approved Olympus’ morcellator under its 510(k) program, which allows device makers to forego human testing if the new product is “substantially equivalent” to already-approved devices (so-called “predicate devices”).

New for the PK is a “peeling” method of tissue morcellation, compared to a “coring” morcellation technique used in the predicate. The PK also is designed to be used with the “first of its kind” PneumoLiner containment bag—a device designed to contain morcellated tissue

The FDA, however, acknowledges that “the PneumoLiner device has not been proven to reduce the spread of potentially cancerous tissue during power morcellation.”

Neither the PK Morcellator nor its containment bag underwent human testing.

Research published in The Journal of Minimally Invasive Gynecology found that approximately 1 in 10 morcellation containment bags leaked and spread tissue.

There have been calls for power morcellators to be pulled from the market, or at the very least, classified as high-risk devices, which would necessitate premarket approval testing.

Johnson & Johnson’s Ethicon unit withdrew its morcellators from the market following the FDA’s warning. In March 2016, J&J settled the majority of the morcellator lawsuits it is facing for $100,000 to $1 million per case.