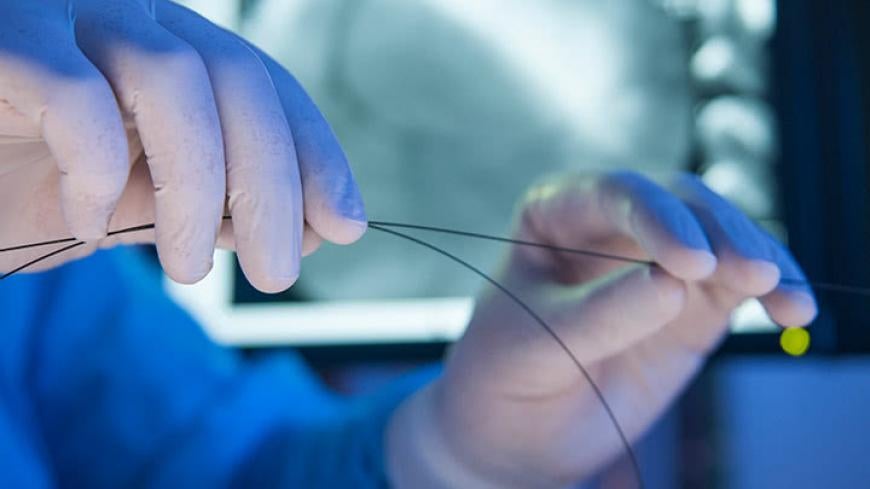 Most women probably assume that medical devices used in obstetrics and gynecology are thoroughly tested before introduction to mainstream medicine. However, a new study out of Northwestern Medicine shows why faith in the regulatory process is misplaced and demonstrates how dangerous devices can make their way onto the market and into women’s bodies.

"Despite the fact that we’ve had multiple safety issues connected to OB-GYN devices affecting millions of women worldwide, the evidence leading to approval has a lot of weaknesses.”

Several obstetrics and gynecology medical devices—including Essure permanent birth control, laparoscopic power morcellators, and transvaginal mesh—have been the subject of recent controversy (as well as lawsuits) due to high rates of complications. These devices have a common link, according to researchers at Northwestern University: they were approved by the FDA based on flawed data.

The researchers looked at 18 high-risk OB/GYN medical devices approved from 2000 to 2015 and found that:

“We looked at the class of devices with the highest potential risk to patients—the devices that had to go through the most rigorous pre-market approval process,” said Dr. Steve Xu, the study’s senior author. “Despite this being the most stringent pathway, and despite the fact that we’ve had multiple safety issues connected to OB-GYN devices affecting millions of women worldwide, the evidence leading to approval has a lot of weaknesses.”

Researchers Point to Failings of Essure

The researchers used Bayer’s Essure permanent birth control as an example of how weaknesses in the FDA medical device approval process can lead to patient harm.

Essure was approved in 2002 based on short-term evidence and inadequate post-market follow-up, the study authors said. It has been linked to more than 10,000 injuries, including severe pain, organ damage, and unintended pregnancy.

“There are no explicit requirements about conducting randomized-controlled trials or post-market surveillance for medical devices.”

In one premarket study used to approve Essure, 9% of women reported adverse events, but the device was approved based on the fact that no pregnancies were reported during testing. Although the FDA ordered post-approval studies for Essure, these studies were found by the New England Journal of Medicine to have serious limitations, such as short follow-up periods, the exclusion of key data, and a lack of a comparison group (i.e. a controlled study).

Independent, controlled testing has found that Bayer’s Essure device has a much higher failure rate than pre and post-marketing data indicate.

FDA ordered in March 2016 that a “black box” warning be added to Essure and additionally called for Bayer to conduct new studies of the device.

“There are no explicit requirements about conducting randomized-controlled trials or post-market surveillance for medical devices,” said Dr. Xu. There are much higher standards for the approval of new drugs. The important question to ask is: should we really be holding high-risk medical devices to a lower standard of evidence than drugs?”

The research team emphasized the need for greater scrutiny of medical devices, even as legislation opposed to this is making its way through Congress.

The 21st Century Cures Act, an industry-friendly bill that contains a broader definition of “valid scientific evidence,” passed the House of Representatives in May 2015 and is currently before the Senate.

“Our concern,” said study author Jessica Walter, “is that this would lead to more devices getting approved with even less clinical evidence that they are both safe and effective.”

Walter and Xu suggested that both physicians and the FDA have a role to play when it comes to bringing higher quality studies into the device approval process. They added that evidence shows more regulation doesn’t necessarily mean less innovation.