What to Do About an Inaccurate Credit Report 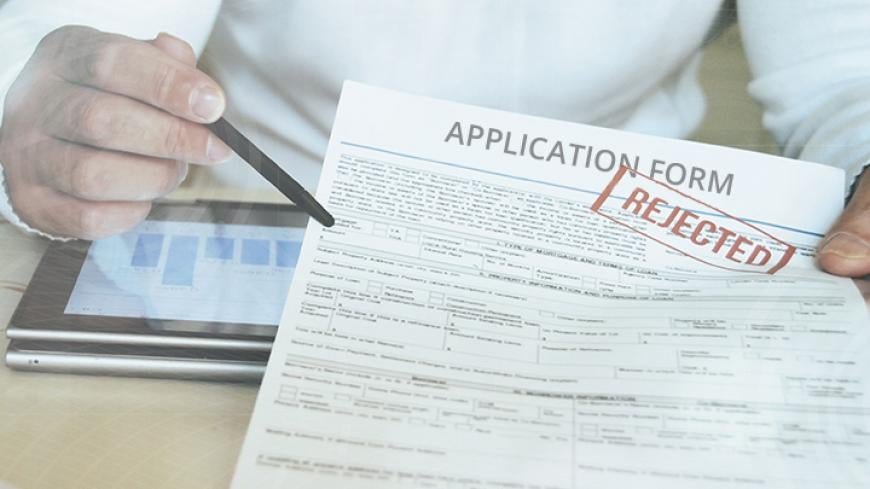 If you’ve ever found a mistake on your credit report, you’re not alone. Of the 250 million Americans with credit reports, about 20 percent have inaccuracies on their reports. That’s approximately 50 million people.

Of these 50 million, consumer protection attorney Tav Gomez estimates that around 11 million have serious mistakes that may qualify them for legal action under the Fair Credit Reporting Act (FCRA).

Mr. Gomez says, “Consumers have rights under the FCRA to ensure the information in their reports is accurate and complete. The reporting agencies need to be held accountable when they fail to correct inaccurate information.”

Around 50 million people have mistakes on their credit reports.

An erroneous credit report can cost someone a job, a loan, housing, or credit. Although consumers can dispute their credit reports—and/or fraudulent credit card applications and charges—bureaus have very little incentive to take them seriously. On average, Mr. Gomez says, a bureau spends just three minutes reviewing—and usually rejecting—each dispute and validating the information.

What Is the FCRA?

The U.S. Congress passed the Fair Credit Reporting Act in 1970 to “promote the accuracy, fairness, and privacy of information in the files of consumer reporting agencies.” The Federal Trade Commission (FTC) enforces the act, along with the Consumer Financial Protection Bureau (CFPB). The FCRA ensures the following rights:

The rights above make the consumer sound quite powerful, but reality tells a different story. The three major credit bureaus—Equifax, Experian, and TransUnion—still hold most of the cards.

A person can be denied a job or a home because of something they didn’t even do.

For example, employers often fail to tell prospective employees if they run a credit or background check, see something they don’t like, and therefore deny the applicant a job. In many cases, these failed background checks occur because of an alleged or expunged crime—something that should not be on someone’s record.

In other words, a person can be denied a job or a home because of something they didn’t even do. And if the company fails to tell them that the information in their file was used against them prior to the employer taking an adverse action, that itself is a violation of the FCRA.

Cases of identity theft can be just as frustrating.

A Broken System with No Fix in Sight

When someone disputes his or her credit report—even in legitimate cases of identity theft, which can quickly sink a person’s score—the bureau is required to do a reasonable investigation but they simply contact the creditor or debt collector to verify the reported information.

For example, let’s say your information was accessed in the Yahoo data breach, and someone then used it to open several credit cards in your name and run up a litany of charges. Your credit score plummeted, and you disputed the report on the grounds that your identity was stolen and you weren’t responsible for all those new cards and charges.

It’s a broken system that has inspired one memorable " target="_blank" rel="noopener">“Last Week Tonight” segment and drawn criticism from the bipartisan Senate Banking Committee.

At a meeting last fall, Sen. John Kennedy (R – LA) said, “The bureaus have no obligation or interest right now to work with me to try and get the credit score correct.”

Sen. Sherrod Brown (D – OH) said, “We know the credit bureaus have a long history of consumer complaints and inaccurate reporting that has long term effects on people’s ability to get a job or a house.”

This is a huge problem that impacts tens of millions of people. In light of the quotes above, Congress should be trying to strengthen the CFPB—the agency meant to regulate and combat exactly these kinds of injustices.

But the new head of the CFPB, Mick Mulvaney, has instead slashed its budget and vowed to rein in what he views as excessive enforcement on the agency’s part. For the time being, it looks like consumers are on their own.

What Can I Do About an Inaccurate Credit Report?

To make sure your credit report is fair and accurate, do the following:

If you were denied housing, employment, or credit because of a mistake on your credit or consumer report—or if you were the victim of identity theft that impacted your credit score—you could be owed money for damages. Contact us for a free legal consultation.

Mistakes on your credit report?