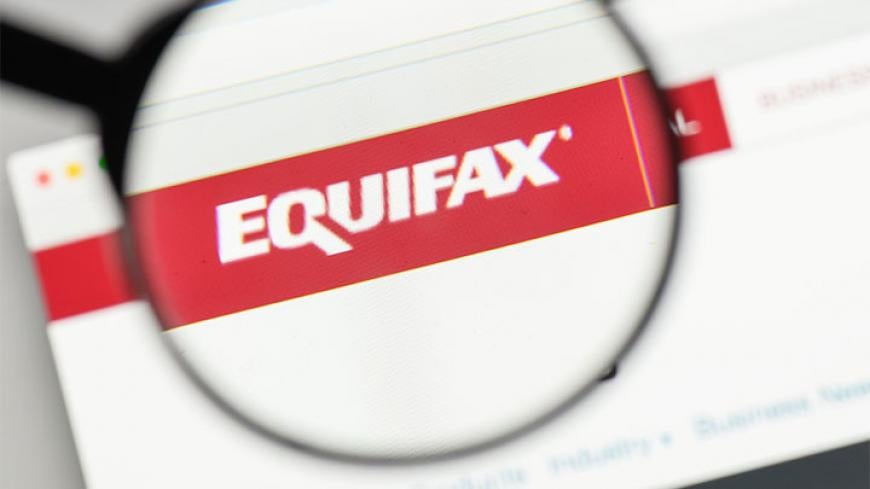 Last fall, Equifax announced that a breach had compromised the personal information of tens of millions of consumers from mid-May through July 2017. The company knew about the breach for more than a month before coming clean to the public.

As of this writing, the Equifax breach is the fourth largest data breach of all time. The largest ever—the Yahoo breach of 2013-2014—impacted roughly three billion users.

John Yanchunis is Lead Counsel on that case, which is the biggest class action lawsuit in history. He has also represented consumers in the Home Depot and Target data breach lawsuits, which settled for $13 million and $10 million, respectively.

What Does a Plaintiffs’ Steering Committee Do?

Though the term Lead Counsel seems self-explanatory, a layperson may be less familiar with the role of a steering committee. According to Judge Thrash’s order,

In short, the steering committee will help direct this complex litigation by making important decisions and delegating work amongst themselves and the other attorneys. Their job is to ensure that the plaintiffs are well represented and that the case moves forward in a timely and efficient manner.

Though one might expect that the Plaintiffs’ Steering Committee for a lawsuit filed on behalf of 145 million people might include dozens of attorneys, there are just seven on the Equifax committee. That makes the honor—and the scope of responsibilities—that much greater.

But just last Friday, the Wall Street Journal reported that the breach was even more impactful than it initially appeared to be. In addition to the data above, hackers allegedly gained access to tax ID numbers, email addresses, and “driver’s license information beyond the license numbers.”

The number of affected consumers (145 million) seems to remain unchanged. But the breadth of the breach has grown, meaning those affected are more vulnerable than they even realized.

In the wake of the Equifax breach, many experts suggested that consumers freeze their credit to protect against identity theft. In a recent post for ClassAction.com, attorney Marisa Glassman also advocated monitoring credit reports and filing one’s taxes as soon as possible in order to prevent fraudulent returns.

Equifax learned of the breach in late July 2017 and sat on the news for about five weeks before informing consumers that their data were at risk.

In the meantime, many shareholders sold their stock in the company.