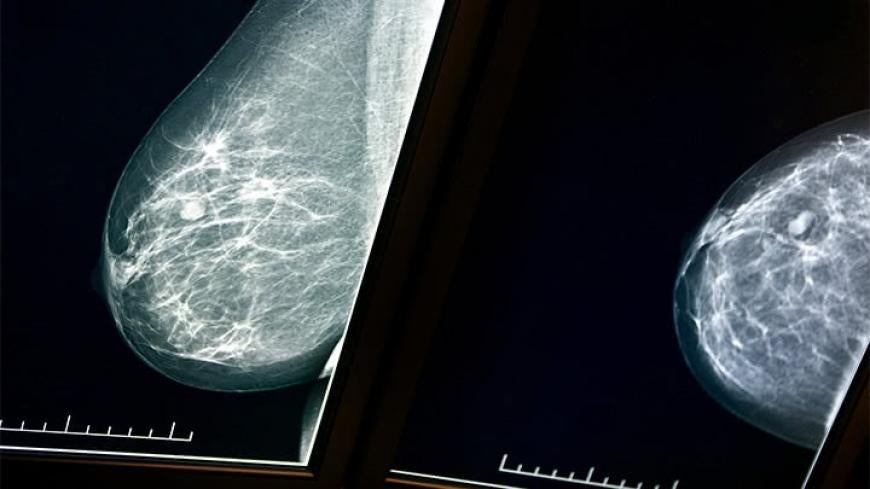 Given that Risperdal labels initially described gynecomastia as a “rare” side effect, there sure are a lot of lawsuits stemming from the condition.

In its annual report at the end of February, Johnson & Johnson (the parent company of drug maker Janssen) announced that it faced 18,500 Risperdal lawsuits in the United States and Canada.

Plaintiffs filed more than 3,000 Risperdal lawsuits in Philadelphia in the first quarter of 2017.

Since that report, at least 500 Risperdal lawsuits have been filed in Philadelphia alone, bringing the total to at least 19,000 and perhaps as many as 20,000 across America and Canada.

Plaintiffs filed more than 3,000 such lawsuits in Philadelphia in the first quarter of 2017. An additional 310 lawsuits have been filed there in the past two months, for a total of 5,815 as of this writing.

Those numbers are staggering, but so are the side effects—and the jury awards.

Risperdal plaintiffs allege that Janssen understood the full extent of the gynecomastia risk but failed to adequately warn patients. Originally Risperdal labels claimed that gynecomastia occurred in fewer than one in 1,000 patients.

But after 13 years on the market (1993-2006), Janssen updated the labels to state that 2.3 percent of patients—more than 20 times the original rate—would suffer this severe side effect.

Originally Risperdal labels claimed that gynecomastia occurred in fewer than one in 1,000 patients.

As a result of Janssen’s failure to warn, lawsuits allege, these boys’ bodies transformed in a way that rendered them confused and ashamed.

Many of these boys are now men who have had to undergo surgery to remove their breasts. Adding insult to injury, many also gained a substantial amount of weight (allegedly from Risperdal) and had to shed those extra pounds before going under the knife.

But after years of being bullied for their bodies, they are fighting back.

Besides filling lawsuits to hold Janssen accountable, another way Risperdal victims can take action is by raising awareness of the gynecomastia side effect. This could ramp the pressure up on Janssen to make the situation right. But more importantly, it lets other victims know that they’re not the only ones suffering from this condition.

"They wanted the world to know what happened to them."

With this in mind, a photographer named Richard Johnson recently published a series of photos called “Risperdal Boys.” This project presents three photos each of six boys (now men) who allegedly grew breasts after taking Risperdal. (There were going to be ten Risperdal Boys, but four of them ultimately decided that they did not want their photos to go public.)

Of the six who did participate, Mr. Johnson tells PetaPixel, “…it was because they wanted the world to know what happened to them. Most of the young men in the project suffered alone; they’ve never met someone else with their condition.”

Thanks to the Risperdal Boys’ bravery, dozens if not hundreds more boys will know that they’re not alone.

Juries Side with Plaintiffs, Awarding Them Millions

But even those numbers pale in comparison to Andrew Yount, who was awarded $70 million by a Philadelphia jury in July 2016. They ruled that J&J had not only failed to warn Mr. Yount about taking Risperdal, but had destroyed evidence related to the case.

By that point, Johnson & Johnson had already racked up $30 billion in Risperdal sales.

The U.S. government has aimed to punish Janssen for its handling of Risperdal. In 2013, the Department of Justice fined the company $2.2 billion for its off-label marketing of the drug.

By that point, Johnson & Johnson had already racked up $30 billion in Risperdal sales. Last year alone, the drug generated $800 million.

Keep that in mind if—or, more likely, when—J&J settles these thousands of lawsuits.