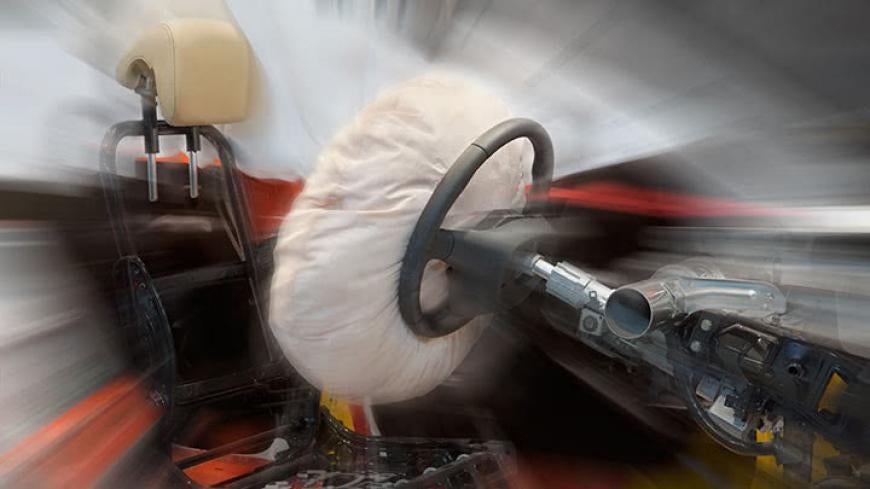 Stephanie Erdman’s life was changed forever on September 1, 2013. That's when a car suddenly swerved in front of her 2002 Honda Civic, causing Erdman's car to collide with the other driver's.

When her Takata airbag deployed, metal shrapnel shot through the airbag and embedded itself in Erdman's right eye and neck.

“I was instantly blinded on my right side. And then I felt gushing blood."

“I was instantly blinded on my right side,” she testified during a November 2014 Senate hearing on Takata airbag defects. “And then I felt gushing blood. It was terrifying. I thought I was going to bleed out.”

The accident occurred along Highway 98 outside of Destin, Florida. Erdman, a first lieutenant in the United States Air Force, was traveling from nearby Eglin Air Force Base, where she was stationed at the time.

Erdman came to Florida by way of Bexar County, Texas. She is a graduate of the University of Texas system as well as an ROTC graduate. Eglin was one of her first duty stations as a member of the Air Force. There she worked as a compliance and testing officer in the Air Force Testing and Evaluations Command.

Erdman bought her 2002 Civic from a Honda dealership in Bexar County. She was on her way to the grocery store when her Takata airbags exploded on that fateful September afternoon.

No Warning About Airbag Defect

Stephanie Erdman’s Civic had characteristics that made it particularly vulnerable to a Takata airbag explosion, but she was completely unaware of the risk. In fact, Erdman had no idea that Takata had even issued a recall.

“They never told me about the recall,” she said. “They never performed the recall repair on my vehicle. And they never warned me about what might happen if my air bag deployed.”

“They never told me about the recall. They never performed the recall repair on my vehicle."

The vehicle was owned and operated in two states—Texas and Florida—that the National Highway Traffic Safety Administration (NHTSA) considers to be in “Zone A,” or high heat and humidity areas.

Moisture and temperature are blamed for degrading the Takata airbag propellant ammonium nitrate, leading to overly forceful deployments that tear the metal airbag housing and spray shrapnel into the cabin.

Long-term exposure to the high heat and humidity typical of Zone A is associated with a higher risk of Takata airbag failure, which is why the NHTSA prioritized the Takata recall for this region.

Erdman’s vehicle also belonged to a subset of Honda and Acura vehicles with Takata inflators that are up to 50% likely to rupture during deployment.

Erdman couldn’t possibly have known at the time of her September 2013 accident that the airbag in her Civic had a 50/50 chance of a rupture, as the NHTSA did not announce this finding until June 2016.

Yet as Erdman explained to the Senate Committee on Commerce, Science and Transportation, she took her Civic to the dealership for service three times  after the dealership received the recall notice for her car. They never replaced the airbags.

Erdman did eventually receive notification directly from Honda about the defective Takata airbag. A message was left on her phone on September 4, 2013—three days after her accident.

Erdman Feels Lucky to Be Alive

Since her accident, Stephanie Erdman has undergone multiple surgeries and physical therapy.

Despite the physical and mental scars, Erdman acknowledges that things could have been a lot worse. The gruesome pictures of her post-accident injuries show Erdman with a piece of metal embedded in her bloodied face. People wonder how she survived the accident. 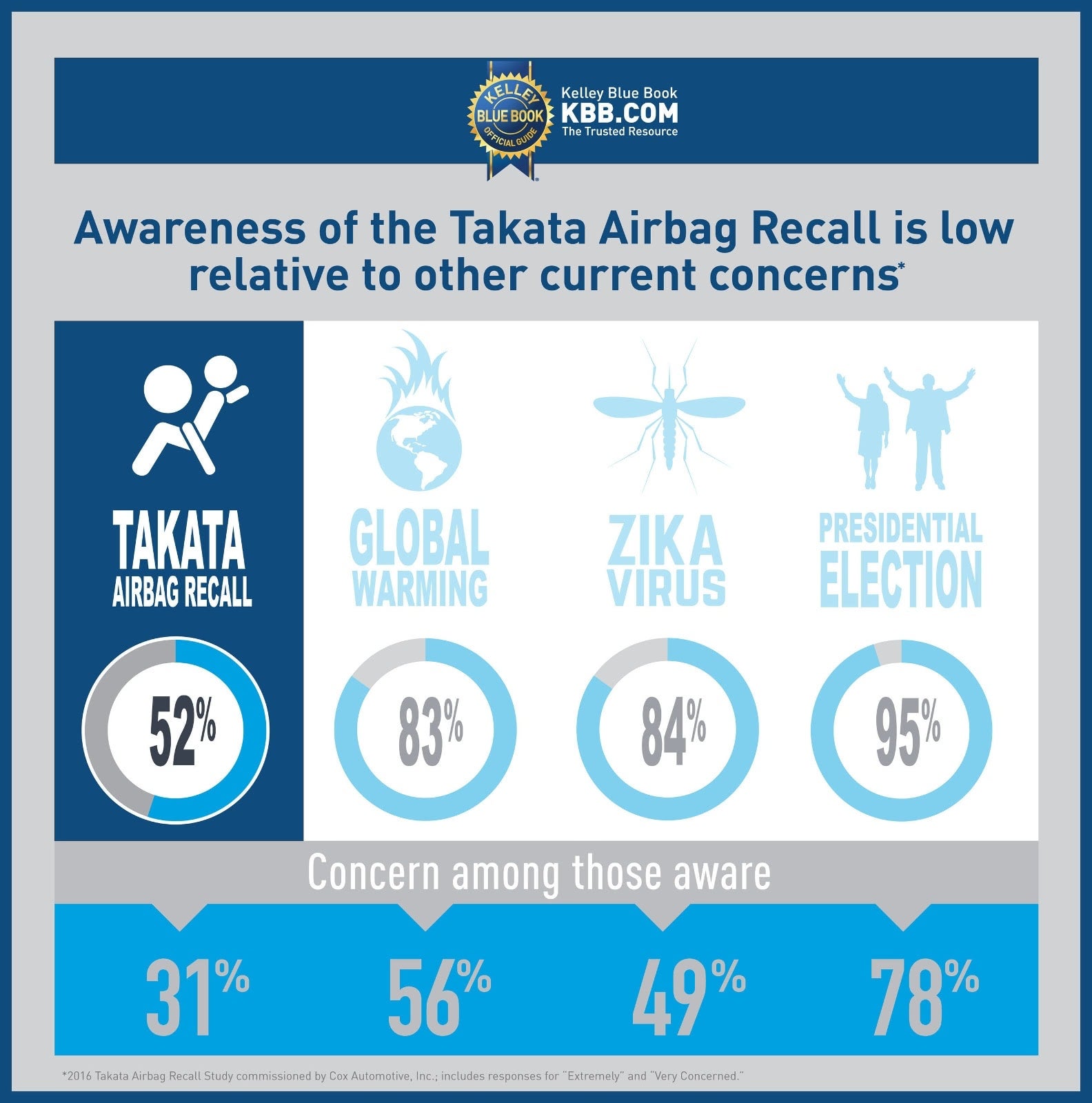 “I was one of the lucky ones,” she told CBS News.

Others have not been so lucky. At least 14 people have been killed and more than 150 injured by exploding Takata airbags. These tragic incidents have spawned numerous Takata airbag lawsuits.

Erdman recognized the “many people, along with their families and friends, who have suffered because of these deadly airbags” during her Senate testimony.

In her closing thoughts to the Committee, Erdman, holding back tears, asked that the committee “do everything in its power to make sure that each and every vehicle affected by this defect is made safe.”

Three years after Stephanei Erdman’s airbag nearly killed her, only slightly more than half of recalled Takata airbags have been repaired.

Were you cut by shrapnel from an airbag?