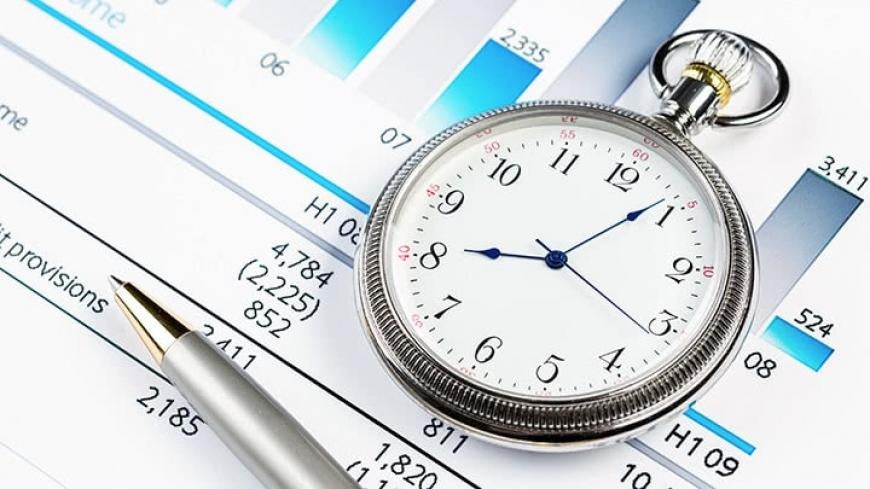 Class action lawsuits against employers for alleged violations of minimum wage, overtime, and other wage and hour protections decreased slightly in 2016. But they remain on track for long-term growth under a more business-friendly Trump administration, according to a new report.

Wage and hour class action filings were down in 2016, but settlement values were up.

That said, Supreme Court nominee Neil Gorsuch has sided with businesses on past labor issues and could provide the deciding vote in an upcoming high court review that could curb workers’ ability to file class action lawsuits.

If your employer violated wage and hour laws, you may be eligible for a lawsuit. Learn more during a free case review from ClassAction.com.

Corporate defense firm Seyfarth Shaw issues an annual report on workplace class action litigation that covers employment lawsuit trends from the previous year and offers analysis of what to expect in the year ahead.

More than 70% of all employers violate federal wage and hour laws.

Wage and hour lawsuit filings have increased by more than 450% over the last 15 years, reports Seyfarth Shaw, which notes that these lawsuits cause the most concern for employers. That's because more than 70% of all employers violate federal wage and hour laws, according to the Department of Labor (DOL). Such cases also tend to be high stakes lawsuits from an employer’s perspective, since many result in large settlements.

Key wage and hour litigation insights from the 2017 report include:

How Trump Could Impact Wage and Hour Cases

Not all wage and hour disputes are taken up as class action lawsuits. Through the Department of Labor, the federal government also files lawsuits against employers that violate wage and hour laws and obtains settlements on workers’ behalf.

DOL enforcement lawsuits are typically pursued far more aggressively under Democratic administrations than under Republican administrations. The DOL aggressively sued employers for wage and hour violations during the Obama years. Since 2009, the DOL’s Wage and Hour Division closed 200,000 cases and recovered more than $1.8 billion in back pay for more than two million workers.

A fast food worker advocacy group called Fight for $15 says that 60% of CKE restaurants investigated by the DOL since 2009 were caught violating labor laws.

Perhaps the biggest wage and hour wildcard of the Trump Administration is how his Supreme Court Justice will shape labor law outcomes. Of particular importance to wage and hour cases is an upcoming review that will decide whether employers can use arbitration agreements that prohibit workers from filing class action lawsuits.

Mr. Trump has nominated conservative justice Neil Gorsuch to fill the void left by the late Antonin Scalia. As a federal appeals court judge, Mr. Gorsuch opined against what he perceived as government agency overreach. In his private legal career, Mr. Gorsuch supported curbs on what he deemed “frivolous” class action lawsuits.

The court is expected to hear the class action waiver case in the 2017 term, which begins in October. Judge Gorsuch should sit on the bench by then, barring a refusal by Senate Democrats to confirm him.

Gerald Maatman, lead author of the Seyfarth Shaw report, told The Chicago Tribune, “I think employers have a supporter with [Mr. Gorsuch], who is unwilling to go along with agencies just because they interpret the law in a certain way.”

"If you think that workers need more protection, then he's probably not your guy.”

Richard Trumka, President of The American Federation of Labor and Congress of Industrial Organizations (AFL-CIO), also sees an employer ally in Gorsuch.

“He’s been a very, very strong advocate for corporations at the expense of working people,” said Mr. Trumka. “If you think that workers need more protection and corporations need less protection, then he’s probably not your guy.”

Did your employer violate your rights?