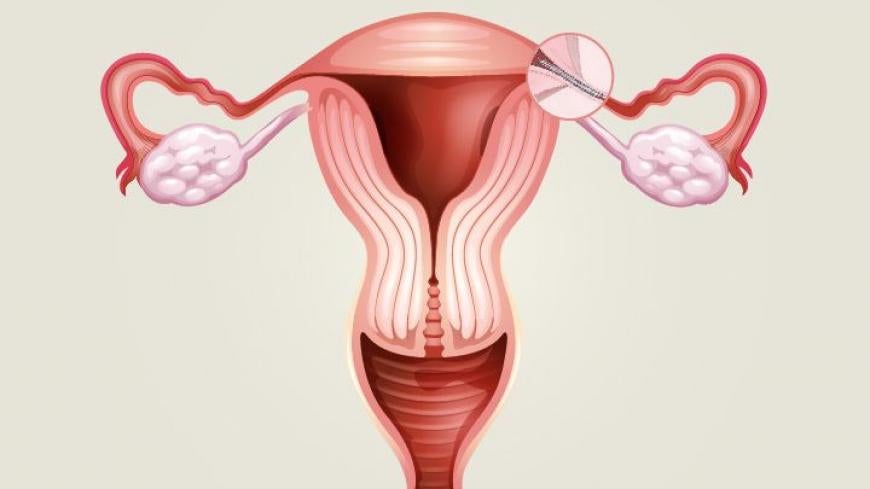 Thousands of women are submitting complaints, filing lawsuits, and even meeting with lawmakers and the FDA in Washington, D.C. in order to ban a popular form of permanent birth control.

Essure, made by Bayer, is a non-surgical alternative to tubal ligation (having one’s tubes tied). It consists of two nickel-based coils inserted into the fallopian tubes which cause scar tissue to build up, preventing egg fertilization.

Since 2002, thousands of women have complained of life-altering chronic pain after receiving Essure, including painful intercourse, painful menstruation, pelvic pain, and back pain. Women have also reported unwanted pregnancies and pregnancy losses, and fractured and migrated coils. In 2016, the FDA issued a black box warning for the device—the highest level of warning it can bestow for the most severe side effects and complications.

Despite greater awareness of potential Essure complications, complaints continue to climb year after year as the birth control remains on the U.S. market.

“The increase in reported adverse events no doubt reflects a greater awareness by doctors, as well as by patients—primarily through social media and litigation—of the widespread problems caused by this dangerous medical device,” said attorney Michael Goetz, head of the Mass Tort Section of the Morgan & Morgan Complex Litigation Group.

The vast majority of complaints received in 2017—92.7 percent—referenced device removal, the FDA reported.

The procedure to remove Essure can be complicated since the coils may break into multiple pieces, drift away from the original location, and even embed into the fallopian tubes, uterus, and other organs. Some women require hysterectomies in order to rid themselves of the device.

"The fact that Bayer has discontinued sales of Essure in all countries other than the U.S. tells you all you need to know about Bayer’s disregard for the safety of women in this country."

Today, Essure is only sold in the United States.

In February 2017, Bayer announced a recall in Brazil, and in August of that year, a recall in Australia. In September, they announced that they would stop all Essure sales outside of the U.S.

Bayer denied the move was due to mounting litigation or safety concerns, saying it was a “commercial decision.” But, even though they claimed their decision was merely about numbers, Bayer instructed the National Health Service (NHS) in the U.K. not to use remaining stock of the device. It seems like an odd instruction if safety concerns weren’t an issue like they claimed.

“The fact that Bayer has discontinued sales of Essure in all countries other than the U.S. tells you all you need to know about the device and about Bayer’s disregard for the safety of women in this country—women who trusted the Bayer name and who now find themselves facing unanticipated surgeries and other medical problems,” said Michael Goetz.

Despite the fact that Essure sales continue in the U.S., its future doesn’t look bright—not if you look at the thousands of American women who are demanding that the FDA ban the birth control device.

In February, five members of the Essure Problems Facebook group met with FDA Commissioner Scott Gottlieb. They came armed with survey results, images, and stories from their members in order to argue for Essure’s temporary removal from the market.

Shortly after their meeting, Gottlieb issued a public statement on Essure. In it, he outlined the steps the FDA is taking to evaluate Essure’s safety, including ordering Bayer to conduct a 522 Postmarket Surveillance (PS) Study to assess the device’s safety among women who currently use it. The postmarketing study will include data from 2,800 women, but the results won’t be available until 2023.

“While the FDA continues to believe that Essure may be appropriate for some women based on our current information, the agency also recognizes that serious problems have been associated with its use,” said Gottlieb.

Angie Firmalino, founder of Essure Problems, was one of the women who met with Gottlieb. We spoke with her about what the group’s goals were for the meeting and whether or not the FDA met them.

“Our goal for the meeting with FDA commissioner Scott Gottlieb was to ask for the suspension of Essure until the newly ordered postmarket clinical trials are completed,” Firmalino told us. “After the commissioner released his most recent public statement, we feel that he has made the decision to leave the device on the market, even after we provided him with new evidence and more information.”

FDA Presents a “Façade That They Care”

"The FDA has chosen the side they wish to protect. Sadly, that side is industry."

Few medical devices have inspired the formation of patient advocacy groups like Essure Problems, a social media community that fights on behalf of women whose lives have been disrupted because of the device. But even though thousands of women are raising their voices, the FDA doesn’t appear to be listening.

“I believe our social media presence and our advocacy have pushed the FDA to publicly acknowledge us and our concerns, but I think that is all it has been, and ever will be—just acknowledgment,” Firmalino told us. “A façade that they care, and that they are listening, and that they are actually investigating the real world damage this device has caused.”

“If they truly were doing their jobs to protect the American citizens, this device would have been taken off the market long ago. The FDA has chosen the side they wish to protect. Sadly, that side is industry.”

Keeping pace with the number of adverse event reports piling up are the number of lawsuits filed against Bayer. As of October 2017, 10,600 women had sued Bayer over Essure.

Essure is a class III medical device, which means that it has federal immunity from lawsuits that allege defective or dangerous manufacturing and design. Women have teamed up with lawmakers to get around this, most recently by introducing bills like the Medical Device Safety Act of 2017 which would remove immunity for class III devices.

Despite this hurdle, many lawsuits have survived federal preemption. These lawsuits allege Bayer failed to report thousands of complaints to the FDA and that the company failed to adequately train doctors on how to implant the device.

If you or a loved one were injured by Essure, you may be eligible for a lawsuit. Contact our attorneys for a free, no-obligation legal review.