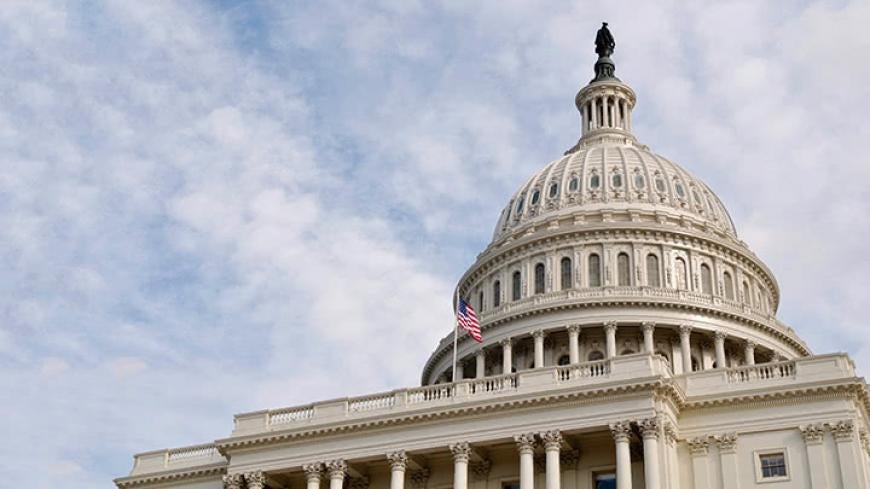 The 21st Century Cures Act—a nearly 1,000-page omnibus healthcare spending bill—has been approved by the House and is now under Senate review.

If Senators approve the legislation as expected, President Obama could sign it into law before the end of the year.

A lot is covered in the sprawling, 996-page bill, from foster care to mental health to stem-cell therapies and Medicare.

Changes primarily revolve around the National Institutes of Health (NIH), which provides federal funding for healthcare research, and the Food and Drug Administration, the agency responsible for pharmaceutical and medical device safety and efficacy.

The bill also places new requirements on the Centers for Disease Control and Prevention (to expand neurological disease surveillance) and the Department of Health and Human Services (to revise health information privacy rules).

"A Grab Bag of Goodies for Big Pharma"?

Critics have voiced concerns about what’s in the legislation, as well as what’s not in it.

“The bill has been sold erroneously as a commonsense, bipartisan compromise that enables scientific breakthroughs for America.”

“The bill has been sold erroneously as a commonsense, bipartisan compromise that enables scientific breakthroughs for America. But in reality, the legislation includes a grab bag of goodies for Big Pharma and medical devices companies that would undermine requirements for ensuring safe and effective drugs and medical devices,” said Public Citizen’s Dr. Michael Carmone in a statement.

A letter to Congressional leaders from Public Citizen and a dozen other organizations singles out the legislation’s failure to relieve high prescription drug costs.

“There is no justification for moving forward with legislation that provides substantial benefits to the drug industry without asking for something in return,” the letter states.

Critics blame what they consider already-lax FDA oversight for failed medical devices such as the Essure permanent birth control. Essure received fast-track FDA approval in 2002 and has since been linked to thousands of injuries, several deaths, and an unacceptably high pregnancy rate. As a result, the FDA recently slapped Essure with a black box warning.

1,500 Lobbyists Fought for the Act

The 21st Century Cures Act passed the House last year but died in the Senate. Republican lawmakers unveiled a revised version during the Thanksgiving holiday weekend and it passed 392-26 during the lame-duck session.

“It really is a David and Goliath issue of where the money is."

Elizabeth Warren (D-MA) said, “I cannot vote for this bill,” and described the Act as “a tiny fig leaf” covering “huge giveaways to giant drug companies.”

So who actually benefits from the 21st Century Act? The money trail provides answers.

According to Kaiser Health News, nearly 1,500 lobbyists representing 400 organizations petitioned Congress regarding the Act. That’s the fourth-most lobbying activity for any bill this congressional cycle.

Major lobbying efforts were made by:

“It really is a David and Goliath issue of where the money is,” said Diana Zuckerman of the nonprofit National Center for Health Research, which is running a campaign against the bill.

Experiencing painful side effects from a drug or medical device?