Scariest Products That Aren't As Regulated As They Should Be 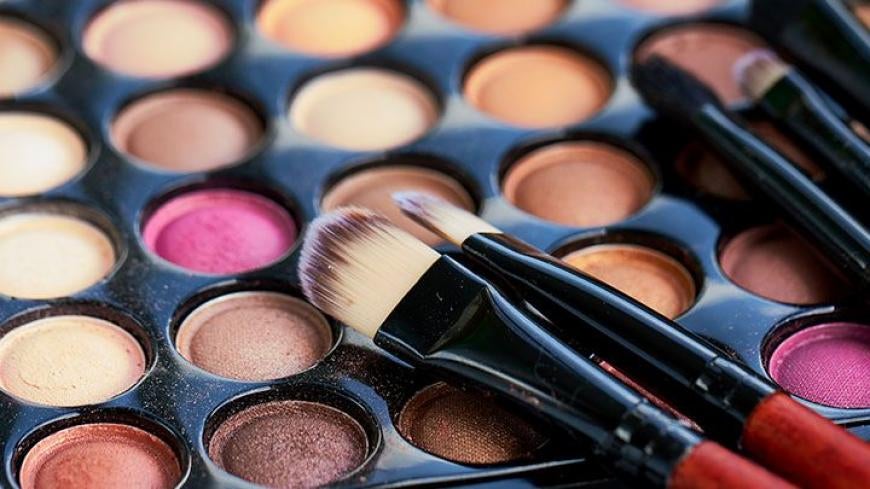 For the most part, consumers tend to trust the products they find on store shelves and from reputable websites. There has been a common belief that these items are regulated and safe for consumption. Yet this trust has been weakening in recent years as information on some potentially dangerous products has spread. It has come to light that some companies knowingly sell products containing cancer-causing ingredients, digital products that disregard consumers’ privacy, or medical products that do more harm than good.

Certain types of products—such as ones that go in or on the body—are ones we expect to be closely regulated. Here are five such product types that deserve more regulation, or any at all.

Over one billion pounds of pesticides and herbicides are sprayed every year in the U.S., according to the EPA. Some of the most common—and dangerous—chemicals sprayed are glyphosate, atrazine, and chlorpyrifos. While society has come to view the use of pesticides as normal and essential, research has found that these chemicals may have serious effects on the health of humans and the environment.

Glyphosate, commonly sold as Roundup weed killer, may increase the risk of developing non-Hodgkin’s lymphoma. In August 2018, the first Roundup cancer lawsuit to go to trial resulted in a $289 million verdict. The lawsuit was filed by Dewayne Johnson, a former groundskeeper who used Roundup regularly, and was even soaked with the herbicide on two occasions.

Atrazine, an herbicide that is commonly sprayed on corn, has also been linked to cancer. In addition to cancer, the Centers for Disease Control and Prevention (CDC) warn that long-term exposure to atrazine may result in weight loss, cardiovascular damage, and retinal and muscle degeneration.

The EPA has actually been sued for not banning one pesticide: chlorpyrifos. It's an organophosphate pesticide that targets the nervous system of worms, insects and other pests. Chlorpyrifos has been connected to learning disabilities and brain development problems in children. Despite these links, Scott Pruitt’s EPA decided to keep the chemical in use rather than ban it. A federal court ordered the EPA to ban chlorpyrifos, yet countless people have already been exposed.

2. The Internet of Things (IoT)

The Internet of Things (IoT) takes smart devices—from smartphones and TVs to streetlights and cars—and connects them through the internet, allowing them to communicate with one another and take humans out of the equation. The idea is a “smarter” world with machines able to take over mundane tasks and communicate with humans to share data and report problems. By 2020, it’s predicted that 20 to 50 billion devices will be connected to the internet.

The problem is that smart machines can not only malfunction, but humans could also potentially manipulate IoT for harmful means. Since the IoT connects devices over the internet, it leaves everything vulnerable to hacking. Cameras, cars, thermostats, and even medical devices like pacemakers could be hacked. A recent Gartner study found that nearly 20 percent of companies suffered an IoT cyber attack in the last three years.

Yet, IoT government regulations are virtually non-existent. In fact, California passed the first IoT cyber security law of its kind just last month. The new law will require manufacturers to build in security features that will prevent unauthorized access, and will require each device to have its own unique password, making it more difficult for network-wide attacks to occur.

Under the FDA’s 510(k) pathway, medical device manufacturers don’t have to conduct clinical trials if they can prove that a new device is related to a device that is already on the market. The problem is that this can create chains of medical devices in which the most recent devices are only vaguely similar to the original product that underwent testing.

Johnson & Johnson’s ASR XL metal-on-metal artificial hip replacement was approved through this loophole. The hip allegedly leaked cobalt in the bloodstream of some patients, causing severe side effects like metal poisoning and heart disease. The device was recalled in 2010, and three years later, Johnson & Johnson agreed to settle 8,000 ASR lawsuits for $2.5 billion.

Even devices that are required to gain pre-market approval can still be plagued with complications. Pre-market studies for Essure, the permanent form of birth control, showed early on that some patients could experience severe side effects after being implanted with the device. In one study, 9 percent of women reported problems like device migration, painful intercourse and menstruation, and even the need for hysterectomies. Yet, the FDA still approved the device.

Body care and beauty products  are only slightly regulated under the FDA. Manufacturers are required to label certain ingredients, but even then they have some flexibility if labeling would give away trade secrets.

If consumers report bad reactions to a product, companies are not required to report them. The FDA may take action only after enough consumers complain, which means that consumers are often acting as guinea pigs for product safety.

Companies are not required to list all of their ingredients on cleaning supplies—only active disinfectants and potentially harmful ingredients of "known concern." Yet, most ingredients have never been tested by the EPA or manufacturers.

The Environmental Working Group (EWG) recently published a Hall of Shame for the most dangerous cleaning products. Among these was Simple Green, which contains alcohol ethoxylate surfactants that are banned in the E.U., as well as the solvent 2-butoxyethanol that can damage red blood cells.

Were You Injured by a Product?

Consumers have a tendency to trust products sold by well-known brand names, and often assume that certain products are more regulated than they are. Yet too often, the products that deserve to be regulated the most, such as those that people eat or use on their bodies, are the ones with the loosest regulations. Sometimes companies put products on the market and continue to sell them despite consumer complaints and research on potential harm. Because of this, consumers need to be wary about the products they buy.

If you or a loved one were harmed by any of the products on this list, contact us for a free, no-obligation legal review. You may have a case against the manufacturer.

Injured by a product?