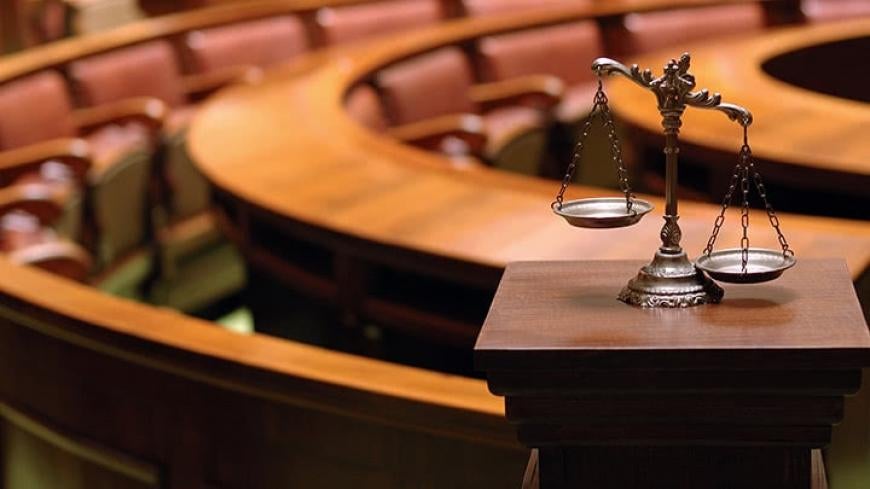 In an 8-1 ruling, the Supreme Court justices overturned a California Supreme Court decision that allowed non-residents to join a class action lawsuit against Bristol-Myers Squibb.

Bristol-Myers Squibb faced claims from 86 California residents and 592 non-residents in a class action lawsuit over their blood thinner Plavix.

The Supreme Court decision is just one more advantage for corporations who can now more easily defeat out-of-state complaints filed against them.

Bristol-Myers Squibb argued that plaintiffs should only be allowed to join class actions in states where they lived, were harmed in, or where the corporate defendant is incorporated or has their principal place of business. Though Bristol-Myers Squibb is headquartered in New York, California ruled that the significant amount of research, sales, and marketing the company conducted in their state allowed California to have “specific jurisdiction” over out-of state claims.

The U.S. Supreme Court sided with Bristol-Myers Squibb in their ruling on Monday, finding issue with California’s “sliding scale approach” to jurisdiction.

It’s the third time this past month the justices ruled in favor of defendants by limiting where plaintiffs can sue. BNSF Railway v. Tyrrell limited where employees can sue for injuries under the Federal Employers’ Liability Act, and TC Heartland v. Kraft Foods Group Brands limited patent infringement cases to states where the defendant is incorporated.

Plaintiffs attorneys say the Bristol-Myers Squibb decision is just one more advantage for corporations who can now more easily defeat out-of-state complaints filed against them.

Johnson & Johnson wasted no time to use Monday’s ruling to their advantage. That same day, a St. Louis judge declared a mistrial in a class action lawsuit filed against the company over talc-related injuries.

The three plaintiffs in the Missouri case all died from ovarian cancer allegedly caused by using Johnson & Johnson’s talc-based products, but only one of them resided in Missouri.

The company is also using the decision to appeal $300 million in talc verdicts. A company spokesperson said that the Supreme Court decision “requires reversal of the talc cases that are currently under appeal in St. Louis.”

Attorney Michael Goetz, who leads ClassAction.com's mass tort section, believes that other corporations will follow Johnson & Johnson’s example and use the ruling to fight litigation.

“Corporate defendants unquestionably will attempt to use this decision to affect proceedings in every state court that has allowed the aggregation of claims by residents and non-residents of that state,” he told us.

Balance of Power Shifts Away from Plaintiffs

“I fear the consequences of the Court’s decision today will be substantial,” wrote Justice Sotomayor.

Justice Sonia Sotomayor was the lone dissenter in Monday’s ruling. She warned that the majority decision didn’t take into account the implications for class action lawsuits going forward.

“I fear the consequences of the Court’s decision today will be substantial,” she wrote. “The majority’s rule will make it difficult to aggregate the claims of plaintiffs across the country whose claims may be worth little alone.”

Goetz similarly expressed concerns over the implications of the ruling.

“The decision does shift some power from plaintiffs seeking justice from those corporations making billions of dollars manufacturing and distributing dangerous drugs and medical devices across the country.”

Should We Worry About “Fairness” for Wealthy, Negligent Corporations?

This shift in power between plaintiffs and corporate defendants is troubling when one of those players has considerably more wealth and resources to begin with.

“The Supreme Court is apparently concerned about fairness to these defendants, but it’s hard to imagine the unfairness of bringing suit against a massive, Fortune 500 company in any state when the negligent conduct is truly nationwide.”

Justice Sotomayor and plaintiffs attorneys point out that the Supreme Court ruling failed to look at the big picture. By basing their decision on what was fair for corporate defendants, they ignored the fact that these wealthy companies already have an upper hand against the average plaintiff.

“A core concern in this Court’s personal jurisdiction cases is fairness. And there is nothing unfair about subjecting a massive corporation to suit in a State for a nationwide course of conduct that injures both forum residents and nonresidents alike,” Sotomayor argued.

Similarly, Goetz said: “The Supreme Court is apparently concerned about fairness to these defendants, but it’s hard to imagine the unfairness of bringing suit against a massive, Fortune 500 company in any state when the negligent conduct is truly nationwide.”

Though Monday’s ruling restricts who can participate in class actions filed in state courts, there are still legal avenues for plaintiffs to hold corporations accountable, Goetz points out.

“The decision shouldn’t significantly impact the ability of plaintiffs to aggregate cases in federal court through multidistrict litigation, and there is always the opportunity to aggregate claims against a defendant in its ‘home’ state,” he said.