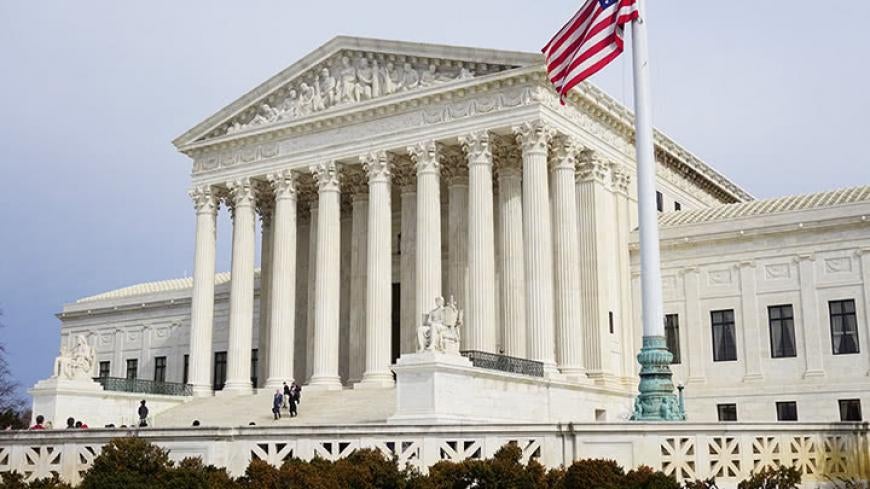 UPDATE (May 21, 2018): The Supreme Court ruled 5-4 to allow companies to require employees to sign an arbitration agreement that forces them to settle disputes via arbitration and not in court. Neil Gorsuch wrote the majority opinion; Ruth Bader Ginsburg wrote the dissent. New York magazine called the ruling "a devastating blow to employees."

The Supreme Court announced on Friday that it will review whether or not class action waivers violate national labor laws. Companies frequently include these waivers in arbitration agreements to prohibit employees from forming class action lawsuits. For years, though, district and appellate courts have disagreed on whether or not the practice is legal.

“Class action waivers may be one of the most important issues facing workers today.”

“Class action waivers may be one of the most important issues facing workers today, and many are unaware it is such an issue,” said attorney Ryan Morgan, co-chair of Morgan & Morgan's Employee Rights Group. “Class action waivers are detrimental to the vast, vast majority of workers and hinder workers from having knowledge of their rights.”

Nearly Half of Employers Use Class Action Waivers

Arbitration agreements and class action waivers—which are usually buried deep within an employer's contract—require employees to handle their legal disputes in private arbitration, without a judge or jury. Employers prefer arbitration because proceedings are faster and are less costly than typical lawsuits. And, companies are more likely to win.

"Most workers would be shocked if they knew that many employers force workers to sign these agreements."

In arbitration, companies set the rules of proceedings and hire the arbitrator. A Cornell University study found that out of nearly 4,000 workplace arbitration cases filed between 2003 and 2007, only 21 percent were awarded in favor of employees. And, on average, employee litigation awards were 5 to 10 times greater than arbitration awards.

Employees are usually unable to opt out, and some courts, like the Sixth Circuit, have ruled that by simply showing up to work, an employee has agreed to the arbitration terms.

Favorable court decisions have only encouraged the practice. In 2015, about 40 percent of employers used class action waivers in their arbitration agreements.

“Most workers would be shocked if they knew that many employers force workers to sign these agreements and certain courts enforce the agreements,” said Carlos Leach, an employee rights attorney for Morgan & Morgan.

The Supreme Court will decide whether or not the NLRB's interpretation is correct by reviewing three cases involving Murphy Oil, Epic Systems, and Ernst & Young.

Stephanie Sutherland was told that pursuing her case in arbitration would cost her $200,000.

Epic Systems and Ernst & Young are appealing decisions made by the Seventh and Ninth Circuits respectively that declared their class action waivers were illegal. The Chicago and San Francisco-based appellate courts were the first to rule against class action waivers in 2016.

In a similar case filed by another former Ernst & Young employee, Stephanie Sutherland was told that pursuing her case in arbitration would cost her $200,000. Though a New York federal court overrode the class action waiver since arbitration fees would prevent her access to the courts, it was later reversed by the Second Circuit Court of Appeals.