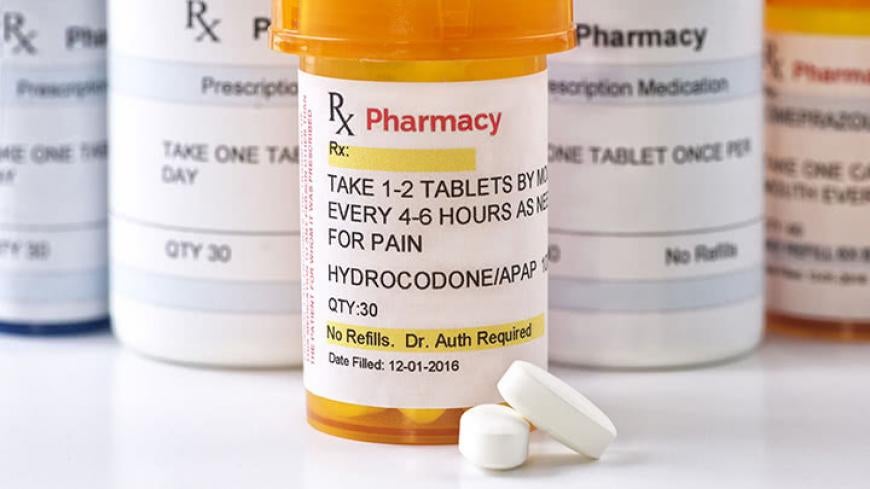 It’s an all-too-common story in the nation’s opioid epidemic: a single prescription of the powerful painkillers leads to dependence, escalating doses, and in many cases, fatal overdoses.

Thanks to new research, this familiar pattern has gone from anecdotal to empirical, with a study suggesting that patients treated by emergency room doctors who prescribe opioids at higher rates are at greater risk for chronic opioid use.

“This is the analysis we have been looking for to show the risk of a single exposure of a patient in an emergency room to an opioid,” said Dr. Lewis S. Nelson, Rutgers New Jersey Medical School and University Hospital.

Although the study is limited in its scope, it contributes to a broader understanding of the role of physicians in an opioid overdose crisis that claims 91 American lives per day.

Approximately one out of 48 Medicare patients prescribed an opioid in the emergency room ends up using opioids long-term, according to a New England Journal of Medicine study published on February 16, 2017.

But a doctor’s prescribing trends play a crucial role in a patient’s risk of chronic use. Patients who saw a doctor identified in the study as “high-intensity prescriber”—one who gave one in four patients opioids—were 30 percent more likely to become long-term opioid users, compared to patients treated by a “low-intensity” prescriber, who gave just one in 14 patients opioids.

Lead author Dr. Michael Barnett told The New York Times that the study’s conclusion was “not that high-intensity prescribers are necessarily irresponsible in prescribing opioids to certain patients.” Rather, says Dr. Barnett, “Their patients have worse outcomes that we weren’t aware of before.”

A doctor’s prescribing trends play a crucial role in a patient’s risk of chronic use.

Because the study focused on Medicare patients and emergency department visits, the authors cautioned that the results may not be applicable to other patient groups. However, they added that rising opioid misuse among the elderly makes the study’s findings significant.

As the opioid dose increases, so does the risk of a fatal overdose.

“Clinical conversion to long-term use may be driven partly by clinical ‘inertia’ leading outpatient clinicians to continue providing previous prescriptions,” the authors wrote.

This point suggests the need for emergency room doctors to think more carefully about prescribing opioids.

While physical dependence and addiction aren’t identical, both can result in accidental opioid overdoses as patients develop drug tolerance and require higher and higher doses to achieve the same pharmacological effects. As doses escalate, it increases the risk of an overdose that causes respiratory depression and death.

Many opioid-addicted patients end up buying black market pain pills to feed their growing habit. Others begin using the illicit opioid heroin. The CDC reports that 80 percent of heroin addicts started out as prescription opioid addicts.

Some doctors have been named alongside pharmacies and wholesalers in opioid lawsuits as pill-pushing accomplices in a legal drug trade.

On the whole, opioid prescribers are well-meaning; they simply want to help their patients manage pain. And many are handcuffed by an insurance system that offers poor reimbursements for alternative pain treatments like massage therapy and acupuncture.

But if the study has one major takeaway, it’s that opioid prescribing should not be taken lightly, since the decision to prescribe—even once—can have long-lasting risks.