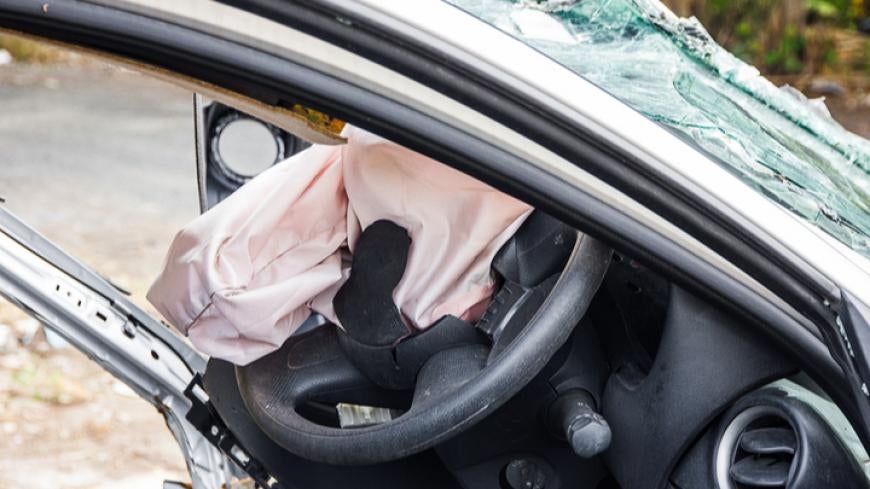 The Takata airbag crisis, now in its 13th year, is expanding yet again.

U.S. regulators announced the recall of 10 million additional ammonium-nitrate based airbag inflators due to the risk that they could explode, spraying vehicle passengers with metal shrapnel. The recalled inflators were used as temporary fixes, or “like-for-like” replacements. Tens of millions additional Takata inflators containing a drying agent could also be recalled based on safety assessments.

These recalls are distinct from those involving 1.4 million vehicles’ Non-Azide Driver inflators (NADIs), which can explode or underinflate. The National Highway Traffic Safety Administration (NHTSA) is investigating Audi, Toyota, Honda, and Mitsubishi regarding the NADIs. Only BMW has acted on the potentially deadly issue, even though there have been at least two deaths and two injuries associated with NADI airbags.

As the Takata recalls drag on, some affected owners may have stopped paying attention to the seemingly-endless updates. But ignoring the problem could result in serious injury or death. Last year, victims continued to file Takata lawsuits after their airbags allegedly exploded.

Did you suffer cuts or worse from your airbag in a car accident? Receive a free case review.

Inflators Are Recalled for Second Time

It’s déjà vu all over again for millions of automakers and car owners in the latest round of Takata airbag recalls.

According to a notice from TK Global LLC (Takata’s successor company), the newly recalled inflators were previously installed as interim replacements for defective units. The rationale behind swapping one dangerous airbag for another is that the replacement parts had not been exposed to heat and humidity, which degrade the airbags over time and can cause them to explode when deployed. TK Global says it isn’t aware of any interim inflators rupturing, but issued the recall “out of an abundance of caution.”

Takata airbags are blamed for at least 16 deaths and 250 injuries in the United States. Worldwide, 25 deaths and more than 290 injuries are linked to Takata inflators.

While the recall may finally be nearing an end, drivers continue to claim that their airbags exploded and caused severe injuries. Jalopnik reports that several Takata lawsuits were filed last year. These cases serve as a reminder that your car’s airbag could still be a ticking time bomb:

Personal injuries or wrongful deaths caused by a malfunctioning Takata airbag may qualify for compensation through the Department of Justice’s Individual Restitution Fund (IRF) and/or the Takata Airbag Tort Compensation Trust Fund (TATCTF). Individuals who suffer injuries from a Takata airbag within a Honda or Acura vehicle may also qualify for a Participating Original Equipment Manufacturer (POEM) fund claim.

Importantly, victims do not have to accept a trust fund settlement offer. They can still file a lawsuit and take their claim to court.

If you or a loved one was injured by a defective Takata airbag, our attorneys can explain your legal options and guide your potential case to the finish line. Consultations are free, it costs nothing upfront to hire us, and we only accept a fee if we successfully resolve your case.

We have a strong track record of taking on the automotive industry and winning compensation for clients. These claims are time-sensitive, so it’s crucial that you reach out as soon as possible to determine your eligibility. Call 844-871-7487 or contact us to get started.