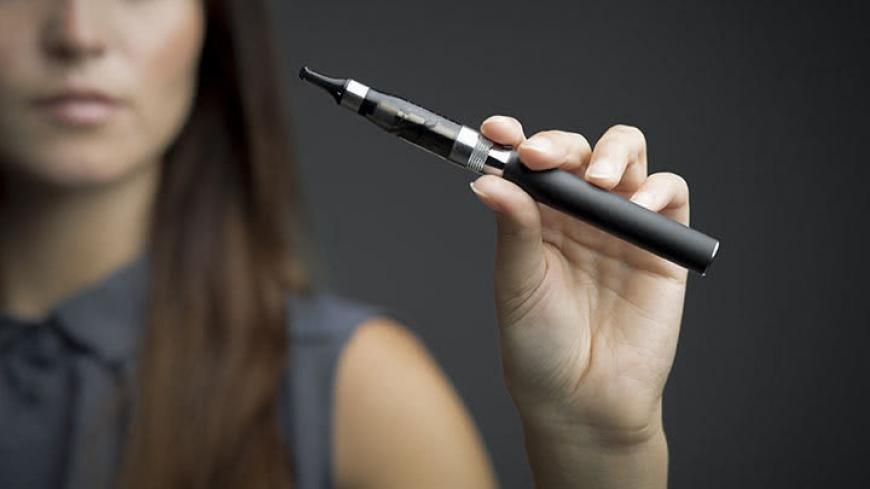 The U.S. Food and Drug Administration (FDA) recently announced sweeping regulations of the e-cigarette industry, set to become law August 8. The new measures have been met with acclaim in the public health sphere, but criticism in other circles. Here are three reasons why the FDA got these regulations right.

(1) Adolescent vaping is a public health crisis in America.

The most immediate and lasting impact of the new regulation is a ban on the sale of e-cigarettes to minors – and thank God. From 2011 to 2015, vaping increased 900% among high schoolers. From 2013 to 2014 alone, the number of middle and high schoolers who vape tripled.

A recent study in Pediatrics suggests that instead of curbing or replacing nicotine use among adolescents, e-cigarettes increase it. The New York Times explains, "Many teenagers who never would have smoked cigarettes are now 'vaping' with flavored e-cigarettes, leading to a new generation using nicotine at rates not seen since the 1990s, a new study suggests."

"Many teenagers who never would have smoked cigarettes are now 'vaping' with flavored e-cigarettes, leading to a new generation using nicotine at rates not seen since the 1990s, a new study suggests."

For all the talk of e-cigs not being a gateway to traditional cigarettes – and even being a way for people to quit smoking – the fact remains that 70-75% of people who vape also smoke. E-cigarettes may not contain tobacco, but they do contain nicotine: the most addictive component of any cigarette.

And with fun, colorful flavors like Bubble Gum, Cotton Candy, Cupcake, and Goblin Goo (among countless others), e-cig companies target children and adolescents in their marketing with devastating efficiency.

So we have millions of middle and high schoolers getting hooked on nicotine, most of whom also smoke traditional cigarettes (or will). As noted by FDA tobacco czar Mitch Zeller, this stands in stark contrast to Europe, where youth vaping is much less common, making e-cigs less of a problem overall.

Research suggesting that banning the sale of e-cigs to minors can increase the frequency of traditional smoking among this demographic is misleading at best. (One of the most outspoken critics of the new ban, Jonathan H. Adler, is not exactly objective on the issue: his past research has been funded by e-cig manufacturer NJOY.) The vast majority of health experts would agree that an obvious and drastic reduction in vaping among kids far outweighs a potential 0.9% increase in traditional smoking.

Keeping e-cigarettes out of children’s hands is absolutely vital. Bravo to the FDA for finally taking action on this rapidly growing public health crisis.

If we have learned anything from the recent rash of gruesome e-cig explosions, it is that their batteries are in dire need of stricter regulation.

E-cigarettes contain lithium-ion batteries – the same kind found in exploding hoverboards. There were at least 25 e-cig explosions between 2009 and 2014, at least a dozen more in 2015, and there have already been several in 2016. According to eCig One, there have been 168 explosions to date. As e-cigarettes’ popularity soars, and as more people come forward, these numbers will only rise.

In February, an e-cigarette exploded in a Kentucky man’s pocket while he waited in line at a Shell gas station. The man was rushed to the hospital with second degree burns.

Just last month, an Orange County man lost his left eye, and a 14-year-old was blinded. These explosions are becoming a weekly occurrence, and according to eCig One, of the 168 reported incidents, 101 resulted in personal injury or death. (Many also result in e-cigarette lawsuits.)

While some have argued that the FDA has overreached, Joe Cavins, the man who lost his eye to an e-cig explosion, says the new regulations don’t go far enough.

"If I would have had that in my hand or up in my mouth when it went off – I mean my God," Cavins told NBC Los Angeles. "I'm grateful it wasn't worse."

(3) Grumbling about the cost of compliance misses the point.

One of the most common refrains in the wake of the FDA’s announcement is that the feds just handed Big Tobacco the vape industry on a silver platter.

Really? Then why is Big Tobacco fighting so hard to derail the regulations?

Yes, every vape product must now be vetted to FDA standards and complete a rigid, multistep application that will cost hundreds of thousands of dollars. Many smaller vape shops and companies can’t afford to submit applications for all their products, which means they could go out of business, leaving the industry to goliaths like Philip Morris.

But the FDA enacted these regulations to protect the health of consumers, not businesses. (And, for what it’s worth, most e-cigarettes are made in China.) It is not the FDA’s job to ensure that a marketplace remain level and competitive: that would be the Federal Trade Commission (FTC). The FDA’s job is to make sure the things people eat, drink, smoke, vape, etc. don’t exploit children or kill adults without their knowledge.

Some have referred to e-cigarettes as “lifesaving,” perpetuating the myth that anyone who picks up an e-cigarette puts down a traditional one, for good. But as noted earlier, 70-75% of vapers also smoke. And vape companies have long taken a page out of Big Tobacco’s book and marketed their poison to children, resulting in lifelong nicotine addicts who would have never touched a cigarette otherwise.

Nicotine is extremely addictive, and e-cigarettes contain it. Most of them also contain formaldehyde – aka embalming fluid – and diacetyl, which has been shown to cause lung disease. A January 2015 study in The New England Journal of Medicine determined that hidden formaldehyde in e-cigarettes makes the risk of developing cancer five-to-15 times higher that of traditional cigarettes.

Instead of mourning the loss of vape companies or reflexively crying “Overreach!”, we should applaud the FDA for keeping these toxins away from our children, for preventing hundreds of grisly explosions, and for forcing this industry to prove the safety of its products before they hit the market.