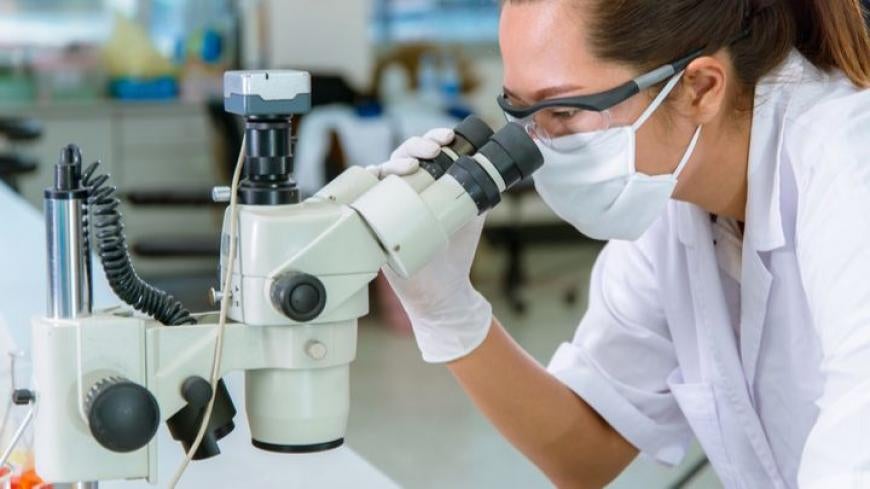 In a South Florida federal court, Zantac lawsuit multidistrict litigation (MDL) kicked off with drug company lawyers denying a causal link between ranitidine and cancer. But behind the scenes, drug companies are scrambling to determine how the chemical N-nitrosodimethylamine (NDMA), a probable human carcinogen, ended up in their medicines.

Figuring out the source of NDMA contamination in ranitidine and other drugs is key for manufacturers that want to make their products available again. Sanofi S.A. — which makes Zantac OTC — and generic ranitidine makers issued voluntary recalls after the Food and Drug Administration (FDA) warned that ranitidine medicines contain NDMA. At the FDA’s direction, manufacturers are working with the agency to understand the root cause of NDMA contamination, even while they muddy the scientific waters in court.

The FDA first warned about NDMA and ranitidine medications in September 2019. This led to drug companies issuing voluntary recalls of Zantac and generic ranitidine. Major drugstore chains also pulled the heartburn medication from their shelves. The FDA issued a follow-up statement in November saying that through testing, it found NDMA in numerous ranitidine products at higher levels than what the organization considers acceptable.

These statements and recalls prompted lawsuits that claim ranitidine medication use causes cancer. In February 2020, 15 Zantac lawsuits were consolidated into a multidistrict litigation to better coordinate the numerous claims. As of May 15, there were 237 Zantac MDL claims.

Based on the FDA’s April 2020 request to remove all ranitidine products from the market, as well as the popularity of these medications, the number of court filings is expected to increase dramatically. Doctors write more than 15 million ranitidine prescriptions each year, and countless more patients buy the drug over the counter. During court proceedings to create the Zantac MDL, plaintiffs’ lawyers said that the litigation is “likely to be the largest MDL in recent history” and “could be larger than the transvaginal mesh litigation,” according to Law360. The mesh MDL contained more than 108,000 lawsuits.

When the Zantac MDL kicked off last month, attorneys who represent the drug companies told a federal judge that there is no proven link between ranitidine and human cancers, and that the lawsuits are “based on a series of mights and maybes.” An attorney for Sanofi said that even if the opposition can prove that Zantac causes one type of cancer, individual plaintiffs — who are claiming several different types of cancer from NDMA — will have to show Zantac caused their specific condition. She called the burden of proof “a very high hurdle.”

Plaintiffs’ counsel countered that the FDA considers 96 nanograms of NDMA per day to be acceptable, but testing found that a single dose of Zantac contains more than 3 million nanograms. They also pointed to studies that indicate a significant increase in cancer risk among people regularly exposed to NDMA. Many plaintiffs say they used Zantac for years prior to their cancer diagnosis.

How Did NDMA End Up in Zantac?

The International Agency for Research on Cancer classifies NDMA as a Group 2A carcinogen, meaning it is “probably carcinogenic to humans.” People are exposed to NDMA in many ways, including from food, water, tobacco, pesticides, shampoos, and detergents. Over the past few years, scientists have also found NDMA in pharmaceutical drugs such as valsartan, lorcaserin, metformin, and nizatidine. Drug companies are now scrambling to find out how NDMA ended up in their medicines so they can prevent contamination moving forward.

According to Chemical & Engineering News, the source of NDMA contamination varies from drug to drug. With valsartan, for example, scientists traced contamination back to how the drug is made. But with ranitidine, NDMA appears to be tied to the drug itself. Although the exact mechanism for how NDMA is formed from ranitidine is still unknown, some speculate that it occurs when medicine sits in non-climate controlled storage.

David Light, the founder and CEO of Valisure, the online pharmacy that first alerted the FDA to NDMA in ranitidine, told C&EN that ranitidine’s ability to degrade and form NDMA is known among the scientific community. “There’s four decades of academic research that has been talking about [NDMA] having a carcinogenic potential, specifically from ranitidine,” he said.

Zantac cancer lawsuits allege that drugmakers knew about the ranitidine-NDMA link as far back as the 1980s, but failed to report the risk.

If you have been diagnosed with cancer after taking Zantac or generic ranitidine, you may be eligible to file a lawsuit. For a free legal consultation, contact our award-winning national drug attorneys.