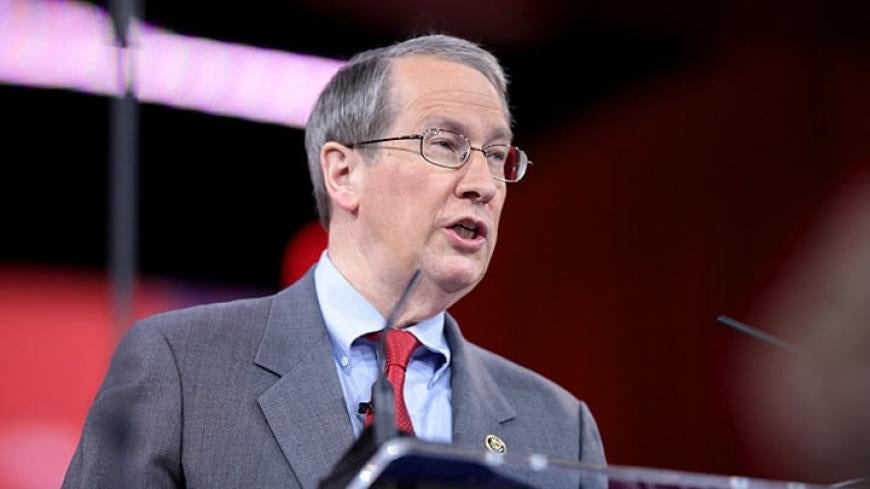 According to more than 120 civil rights groups, that’s exactly what they’re doing.

If passed, this bill could eliminate cases that have already been filed and pending in an MDL for years.

Attorney Laura Yaeger says that the bill “seeks to essentially eliminate the rights of all Americans to seek redress in our court system through class actions or multidistrict litigation efforts, which are often the only viable options for injured patients and consumers to level the playing field and seek compensation when they have been harmed by large corporations.”

Ms. Yaeger adds, “This bill seeks to have retroactive application, which means that, if passed, it could eliminate cases that have already been filed and pending in an MDL for years.”

She encourages every consumer to visit Congress.gov to contact his or her representative and urge them to stand up for the rights of all Americans to hold corporations accountable, and to vote no on H.R. 985.

The Fairness in Class Action Litigation Act would make sweeping changes in the way class action lawsuits are formed, tried, and awarded. Here are some of the many provisions put forth in H.R. 985:

"If this bill were enacted into law, it would obliterate class actions in America."

H.R. 985 prompted swift outrage from civil rights, labor, and environmental groups, 70 of which signed a letter condemning the bill. Among the dozens of organizations that signed are the AFL-CIO, the Center for Biological Diversity, the Farmworker Association of Florida, the National Disability Rights Network, the National Employment Lawyers Association (NELA), Public Citizen, the Southern Poverty Law Center (SPLC), and the Workers’ Rights Center.

The letter states, “If this bill were enacted into law, it would obliterate class actions in America… The fact that the Committee would even consider such a sweeping, reckless legislation without holding a single hearing is an outrage.”

…would sound the death knell for most class actions. Classes inherently include a range of affected individuals, and virtually never does every member of the class suffer the same “scope” of injury from the same wrongdoing. Certainly, many civil rights, discrimination and employment class actions, including cases involving refusals by companies to properly pay workers, would not satisfy these criteria.

A second letter, signed by 121 civil rights groups—including the American Civil Liberties Union (ACLU), the Equal Justice Center, Farmworker Justice, NELA, and SPLC—highlighted “the most egregious of [the bill’s] many harms.”

The letter emphasizes that “class actions are critical for the enforcement of laws prohibiting discrimination in employment, housing, education, and access to public areas and services.” For this reason, these groups feel strongly that H.R. 985 presents a grave threat to American civil rights.

Subtler Aspects of Bill Could Be More Troubling

Defendants of H.R. 985 say that the sky-is-falling rhetoric of critics is overblown and misleading. Daniel Fisher of Forbes writes, “It wouldn’t close the courthouse door to consumers, as critics are sure to say… What it would do is discourage lawyer-driven litigation, where plaintiff attorneys target a company… knowing full well the bulk of their clients will never learn of the lawsuit or seek to claim their piece of the settlement.”

H.R. 985 “will create a lot of unnecessary litigation over what the bill really means.”

Transparency and accountability are good things, proponents argue. They say that cutting down on frivolous lawsuits that endeavor only to fatten the pockets of attorneys is a step in the right direction.

Jay Edelson, a prominent plaintiffs attorney in Chicago, considers the bill problematic—but not for the reasons people think. He doesn’t feel it will “obliterate” class actions, and he is in favor of transparency, accountability, and making sure attorneys’ fees don’t soar out of control (especially if their clients only take home a few bucks apiece).

But Mr. Edelson also says that H.R. 985 “will create a lot of unnecessary litigation over what the bill really means.” He says that the similar-type-and-scope-of-harm wording is “unbelievably unclear,” and will inevitably cause delays as the Courts hash out just what that means.

He also feels that a less notorious aspect of the bill is worrisome and even potentially unconstitutional:

You can’t have a class rep who’s a family member, someone who works with you. That’s fine. But then they go further and say you can’t have them be a class rep if you’ve ever represented them before in any case. And that’s crazy. Congress coming in and telling people, “no, you can’t use your attorney, you have to find someone you don’t know at all,” is really shocking and should be offensive to all attorneys. I think it would face constitutional challenges. People have a right to choose their lawyer.

One thing everyone seems to agree on is that this bill would make class action lawsuits vastly more difficult.