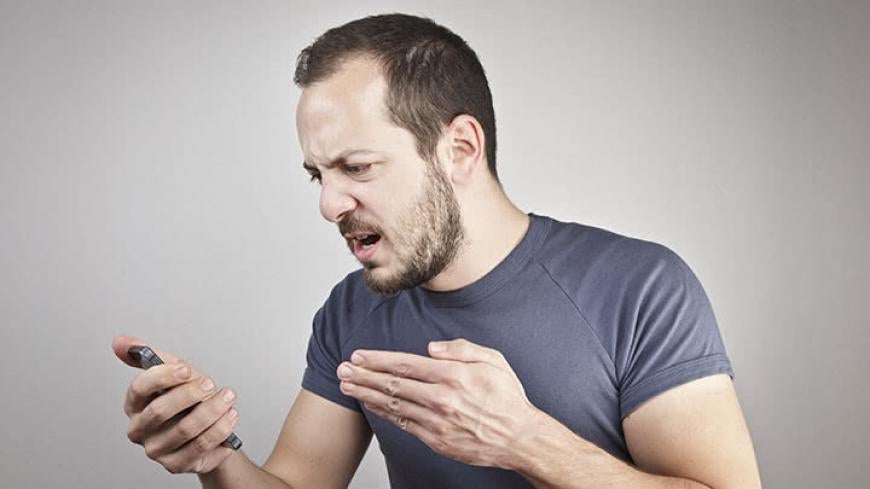 Few things are as universally scorned as telemarketers. Unwanted calls and messages from debt collectors and other solicitors are so frustrating because most of us have taken the appropriate actions to make the calls stop, with no effect.

Millions of people have added their numbers to the Do Not Call Registry. Often we tell the person on the other end (assuming it’s not a recording or “robocall”) never to call back, only to hear from them again the next week or even day.

This invasive communication can be maddening—but it can also prove lucrative. Just ask Araceli King.

Over the course of less than a year, Araceli King of Texas received more than 150 robocalls from Time Warner Cable (TWC), aka the most hated company in America. These calls repeatedly reminded Ms. King to pay her bill, though she had never missed a payment.

In March 2014, Ms. King filed a TCPA lawsuit against TWC. Incredibly, between the time she filed the suit and the time the case went to trial, Ms. King received another 74 robocalls from TWC, which a Manhattan judge called “particularly egregious violations of the TCPA.”

As per the Telephone Consumer Protection Act (TCPA), a consumer can receive up to $1,500 for each unlawful call or message. As seen in the case of Araceli King, these guidelines can land hefty payouts to savvy consumers.

To find out if you are receiving unlawful calls or messages and might be eligible for compensation, consult this handy flowchart.

Several TCPA lawsuits have been settled for tens of millions of dollars.

TCPA robocall lawsuits have grown increasingly common in recent years—and increasingly successful. All of the largest such settlements occurred in the past few years:

All of these large companies had allegedly contacted consumers without consumers’ express permission, and they were ultimately held accountable for doing so.

How to Hold Telemarketers Accountable

The best way to fight back against unwanted calls and messages is to pursue legal action. Joining a class action lawsuit is free, surprisingly easy, and potentially very rewarding (in more ways than one). The key is to enlist the very best consumer protection firm to fight on your behalf.

As one of the largest such firms in the country—with 350 lawyers and a support staff of over 2,000—we are one of the few firms with the resources to take on Capital One, Wells Fargo, and other companies of this stature. We are trial lawyers who are not afraid to go up against big corporations, and we have the track record to prove it. To date, we have recovered more than $5 billion for our clients.

Morgan & Morgan has long handled lawsuits on behalf of consumers who received unwanted calls from debt collectors, banks, and other companies. If you receive these calls or messages from solicitors, our attorneys may be able to help you file a claim for compensation. Contact us for a free, no-obligation legal consultation.