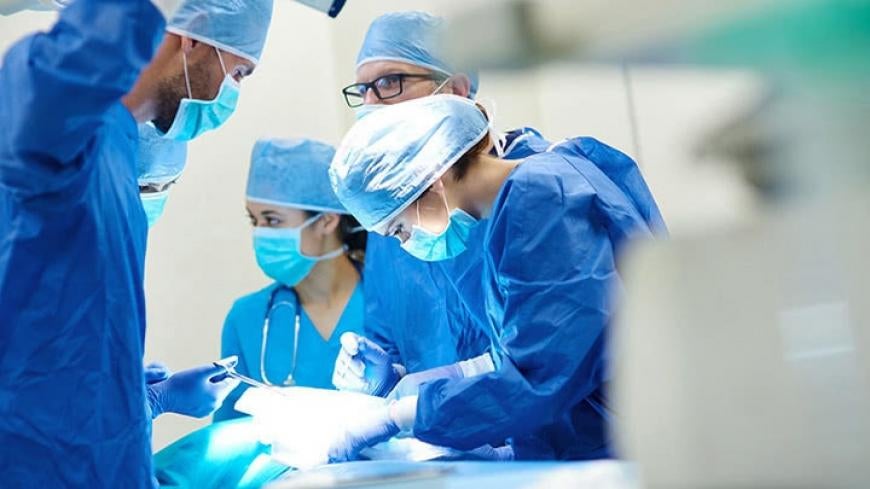 A medical device that is supposed to prevent blood clots from reaching the heart and lungs may put patients at risk of potentially fatal injuries like perforated blood vessels or organs.

Inferior vena cava (IVC) filters are metal, cage-like devices that are implanted in the body’s largest vein (the inferior vena cava). The device’s long legs catch blood clots and stop them from traveling to the heart or lungs where they can be deadly.

If the device is left inside patients longer than necessary though, it can cause a number of medical complications of its own. And, removing the potentially dangerous device can be more difficult and susceptible to complications the longer the filter is in place.

FDA Says Filters Should Be Removed within Two Months

Dozens of deaths and nearly 1,000 FDA-reported adverse events have been linked to IVC filters.

Patients have reported cases of the device migrating from its original position, sometimes embedding itself in the inferior vena cava. Other reports describe the device fracturing, causing metal fragments to float in the body until they allegedly pierce the heart, lungs, or blood vessels.

The FDA initially approved IVC filters as a permanent medical device that could remain in place indefinitely. However, in 2010, after receiving hundreds of incident reports, they warned that the device should be removed once it is no longer necessary for the patient’s health.

Temporary retrievable filters are now available, but there’s a short window of time between when the device provides life-saving benefits until it may cause life-threatening complications. The FDA recommends that for patients who are no longer at a high risk for blood clots, retrievable IVC filters should be removed between 29 and 54 days after insertion.

But, a JAMA Internal Medicine study revealed that the majority of physicians aren’t following up with patients who have this high-risk medical device, causing temporary IVC filters to become permanent. The study found that successful IVC filter retrieval rates were as low as 8.5%. Overall, only 24% of patients underwent a retrieval attempt of some sort, putting many patients at risk of serious medical complications.

A study found that successful IVC filter retrieval rates were as low as 8.5%.

The health consequences for this medical oversight are serious. A study from Northshore University in Illinois found that because most retrievable IVC filters aren't actually retrieved, their complication risk was higher than permanent filters: an 8.9% complication rate compared to 2.9%.

Waiting too long to remove an IVC filter doesn't just increase the chance of the device fracturing, migrating, or perforating an organ or blood vessel; it also increases the likelihood that a physician will need to use advance retrieval techniques, or that they won't be able to remove the filter at all.

Researchers found that the longer the device had been implanted, the likelier standard retrieval procedures would fail.

"Because of low retrieval rates, any potential benefit of a device optimally designed for limited use may be offset by the increased risk of complications."

“Because of low retrieval rates, any potential benefit of a device optimally designed for limited use may be offset by the increased risk of complications associated with prolonged or often indefinite implantation,” the report says.

Lead researcher Dr. Kush Desai told tctmd, “These devices were designed originally to be potentially retrievable but could be left in place. But nobody really knew what was going to happen over months and years, well past their intended application.”

Researchers recommend that physicians refer patients who have had IVC filters for seven months or longer to clinics that are equipped in advanced retrieval techniques. Even then though the decision to operate is dependent on if and where the device migrated. If the filter is in an abnormal position, particularly near vital organs and blood vessels, removing it may be more risky than leaving the filter in.

The potentially fatal complications associated with IVC filters have prompted hundreds of patients and families to sue manufacturers. Manufacturers C.R. Bard and Cook Medical face the majority of lawsuits. Some lawsuits allege that manufacturers were aware of the device's safety risks, but they hid them from the public to make a profit.

Class action lawsuits against Bard have been filed in Florida, Pennsylvania, and California. Class members seek the establishment of a medical monitoring fund to offset the costs of ongoing safety monitoring for patients with the device.

Multidistrict litigation (MDL) lawsuits have also been filed in Indiana and Arizona against Cook Medical and C.R. Bard respectively.

If you or a loved one were injured by an IVC filter, contact us today to find out if you are eligible for a lawsuit. A lawsuit can help recover compensation for medical expenses, lost wages, pain and suffering, and more.