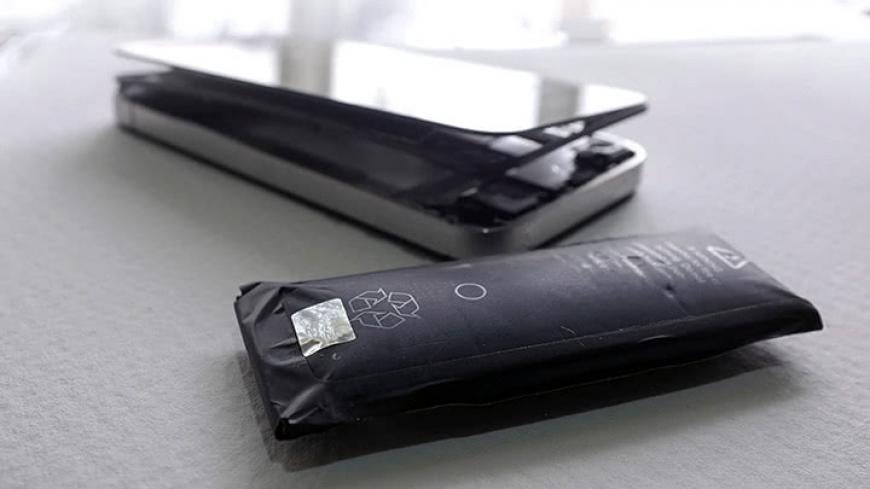 Lithium-ion batteries power many of the gadgets you and your family will receive as gifts this holiday season. But a slew of unprompted explosions in the past year among products containing them have some people questioning how safe the batteries really are.

You have likely seen the viral videos of unsuspecting people going about their business before an explosion rocks their pocket after their Samsung phone or vape pen explodes. People have sustained serious burns on their legs, hands, and even on their face from these battery explosions.

Lithium-ion batteries not only power those items, they also energize about 95 percent of the world’s rechargeable electronic devices, including last year’s hottest gift, hoverboards, according to a CBS News report. As a result, you and your family are likely to receive some gizmos that are powered by these batteries over the holidays. But does that mean that we need to worry about all of the gifts we receive?

Li-ion Power is King of The Battery Jungle

Lithium-ion batteries are the most effective way to store power and allow our gadgets to operate for as long as they do.

The lithium-ion battery has an energy density of 160 watt hours per kilogram, while alternative batteries have about half the capacity. If lithium-ion batteries can store almost double the amount of energy than alternatives, they are the obvious choice for powering millions of products that require a long-lasting power source.

There is a trade off for these extra hours of power though.

One of the integral components of a lithium-ion battery is a highly flammable liquid. It is this liquid that causes the explosion to be so ferocious when the battery malfunctions.

When products containing these batteries explode, the results are brutal.

Although it does not happen frequently, when products containing these batteries explode the results are brutal. This is evidenced in the shocking video footage of cell phones, vape pens, and hoverboards spontaneously bursting into flames, and the gruesome injuries that have resulted.

There is definitely a need to be cautious of these batteries. Nevertheless, potential explosions may not be the greatest danger that lithium-ion batteries pose.

Do Lithium-ion Batteries Pose Any Other Dangers?

Certain products are powered by small batteries that look like buttons, which present a hazard to small children. This additional danger presents a far greater risk than unprompted explosions, resulting in more than 2,800 emergency room visits each year, according to Safe Kids Worldwide.

Swallowing a lithium-ion button battery presents a choking hazard, but as the video above shows they also present a burn hazard. If a child swallows a button battery and does not choke on it, the battery will settle somewhere in the body and proceed to burn through the body tissue it has settled on.

Under normal circumstances, lithium-ion batteries are not dangerous.

"Lithium-ion batteries have a failure rate that’s less than one in a million,” reported K.M. Abraham, one of the pioneers of the lithium-ion battery, to Consumer Reports.

Some products contain lithium-ion batteries that do not meet the highest safety standards, presenting a much greater risk of exploding.

However, that is only when the batteries are designed properly. Some products contain lithium-ion batteries that do not meet the highest safety standards, and present a much greater risk of exploding.

This was the case with hoverboards, which were often built with cheaply produced batteries that weren’t designed for that kind of use, dramatically increasing the risk of overheating and fire, according to CBS News.

Therefore, it is recommended that you check any products you receive were certified as safe by a Nationally Recognized Testing Laboratory, according to experts at the Good Housekeeping Institute. This can be done by checking the battery or packaging for symbols with letters like UL or ETL that indicate the battery was tested for safety.

Similarly, the risk of children swallowing lithium-ion button batteries can also be mitigated. First and foremost, products containing these small batteries should be kept out of the reach of children.

Alternatively, if hiding some of these things presents an inconvenience, a piece of duct tape can be placed over the spot where the battery is located to prevent children from getting to it. If your child does happen to swallow a button battery, do not hesitate and go to the hospital immediately.

Burned by an exploding device?