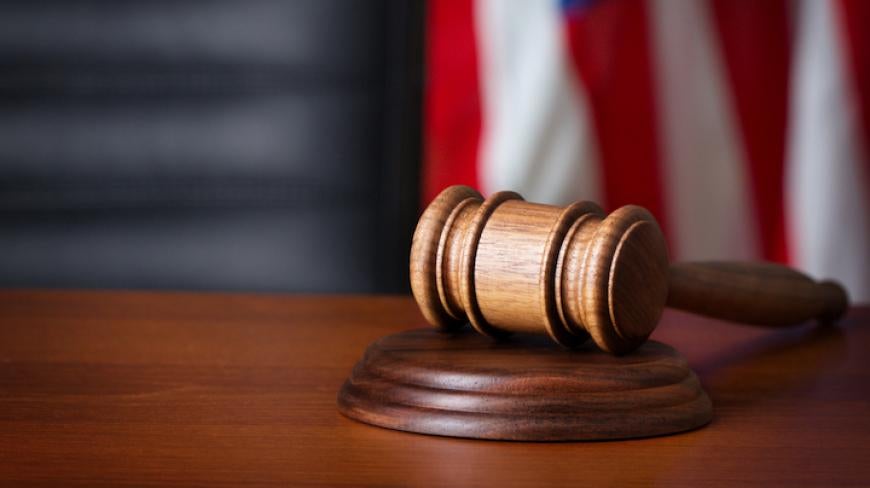 On Tuesday, the U.S. Supreme Court issued a ruling that affects workers throughout the country. Until now, transportation employees working as independent contractors may have been forced to consent to class-action waivers as part of an arbitration agreement as a condition of employment — an obligation that restricted their ability to fight for their rights later when disputes arose.

The Supreme Court ruled unanimously — with Justice Brett Kavanaugh recused from the case — that independent contractors may fall within the transportation worker exemption to the Federal Arbitration Act, in a huge win for workers’ rights. Normally, the Federal Arbitration Act allows companies to require workers to settle disputes with their employer through arbitration, and often include mandatory class action waivers as a way to defeat class or collective claims brought on behalf of workers. However, the Federal Arbitration Act includes an exemption for certain transportation workers who are under “contracts of employment.” The Supreme Court has ruled this now includes independent contractors.

As a result, hundreds of thousands of independent contract workers — either individually or as a class action suit — will be able to take their employers directly to court instead of negotiating through individual and often expensive arbitration.

"When Congress enacted the Arbitration Act in 1925, the term 'contracts of employment' referred to agreements to perform work," Justice Gorsuch wrote for the court. "No less than those who came before him, Mr. Oliveira is entitled to the benefit of that same understanding today. Accordingly, his agreement with New Prime falls within [Section] 1’s exception, the court of appeals was correct that it lacked authority under the act to order arbitration, and the judgment is affirmed."

What Was the Case About?

The case, New Prime v. Oliveria, referred to a driver (Dominic Oliveira) who worked for New Prime, a trucking company. He drove a total of 40,000 miles — 10,000 unpaid and 30,000 paid at roughly $4 per hour — and then, upon being hired, was taken on as an independent contractor. New Prime mandated he lease his truck and buy his equipment from New Prime or New Prime affiliates; he also had to pay for his own gas (often, he pumped from New Prime’s own gas stations).

These charges were withdrawn from his paycheck — sometimes, Oliveira owed New Prime at the end of a pay period. Also, unpaid work aside, the $4 hourly pay is well under the federal minimum wage of $7.25.

Why Do Class-Action Waivers and Arbitration Agreements Matter?

When a worker signs a class-action waiver, it means they waive their right to participate in a class or collective action against their employer. Instead, they are obligated to resolve conflicts individually with their employer in a proceeding before a private “judge” called an arbitrator. As a result, workers could be more likely to remain quiet about conflicts or abuses for fear of retaliation, whether it be harassment or losing their job, and will also be less likely hear about workplace disputes and misclassification without class-wide notices informing them of their rights.

Companies are also far more prepared for arbitration than the employee; not only do they know their own manuals to the letter, but they have already arranged company materials to be worded to their advantage in the event of arbitration. Arbitration also means there’s no judge or jury, just a single arbitrator who is often paid by the company through the arbitration process. Bias seems inevitable.

Also, arbitration means that these issues are handled privately; the company can effectively obscure the content of complaints or internal issues from anyone outside the arbitration process. This can keep possible unpaid overtime, unpaid wage, or misclassification of workers as independent contractors from the public eye and other workers who have suffered the same violations.

How Do You Fight Back?

If you’re an independent contractor who works in the transportation industry and previously were bound under forced arbitration, you may be eligible to take action against your employer for unpaid wages, misclassification, or other employee’s rights. Contact us today for a free legal review to see if we can help. Our attorneys have recovered more than $4 billion from negligent companies and employers.

Were you denied overtime?