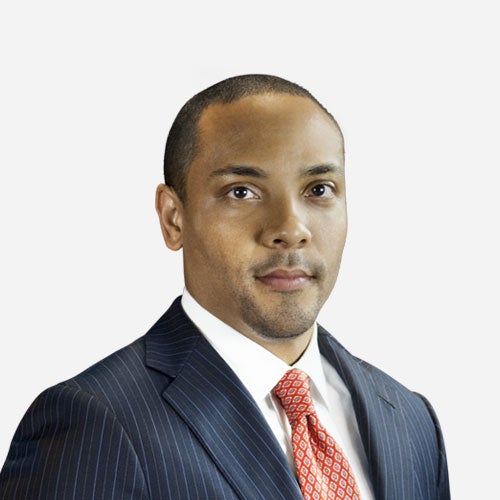 Christopher Espy was born and raised in Jackson, Mississippi. He earned his undergraduate degree from Tougaloo College. Upon graduation, he served as Legislative Aide to the U.S. Representative for Mississippi’s Second Congressional District in Washington, D.C.

After working on Capitol Hill, Mr. Espy went to law school and earned his J.D. from Howard University School of Law. He spent the initial years of his legal career defending a variety of civil cases in areas including personal injury, transportation/trucking law, governmental and municipal liability, commercial litigation, as well as other civil litigation.

Mr. Espy’s current practice focuses on the employee/plaintiff side of labor and employment law, where he fights for those who work hard every day to earn a living wage. He represents individuals in wage and hour litigation (minimum wage, overtime) and in the areas of discrimination, harassment, medical leave and whistleblower litigation.