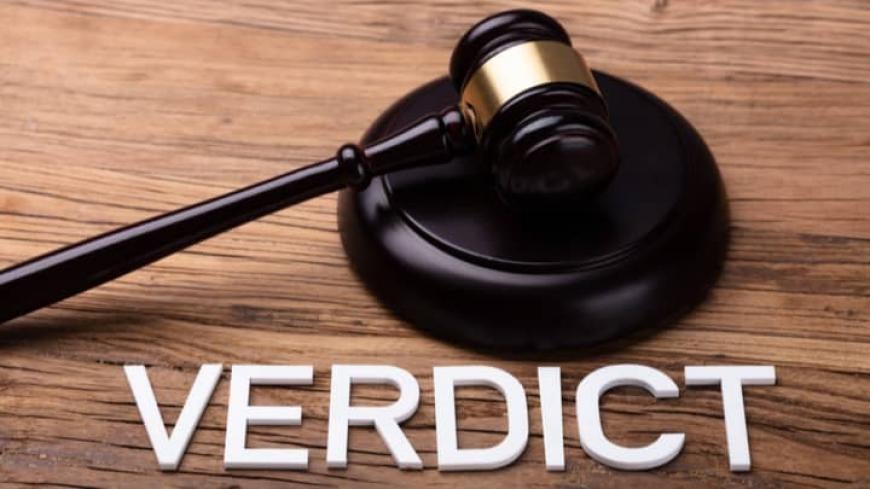 3M, a manufacturer that outfits the military with supplies, is at the center of a lawsuit after numerous reports of veterans who sustained hearing loss while using the company’s earplug products. According to the reports, the earplugs were defective by design, and anyone who used them between 2003–2015 may have developed permanent hearing loss due to the product’s inability to work in its intended manner. The victims of their negligence brought forth multidistrict litigation (MDL) against the manufacturer, alleging that they deliberately chose to prioritize their profits over the safety of those fighting to protect our freedom.

Recently, the 3M Earplug MDL had a major breakthrough in their 7th bellwether trial, where a man who had sustained severe hearing loss was granted $13 million in damages. This is no small feat, as the bellwether trials of an MDL are used to give everyone involved in the trial a sense of what’s to come. A successful bellwether trial means that the lawsuit has solid footing, and the news broke shortly after another verdict awarded damages to a different victim in the 6th bellwether case. The plaintiffs in the case, along with their attorneys, are confident in the future of the case and are prepared to work diligently until the lawsuit successfully holds 3M accountable for the damage they’ve caused.

Why Is the Verdict Important for the 3M Earplug Lawsuit?

Class-action lawsuits and MDL’s involve hundreds, potentially thousands, of plaintiffs who were impacted by a singular event of harm, meaning that the actions of one organization or individual collectively harmed a group of people. These lawsuits often require a significant amount of time and money to move forward, which is why the court will try sample cases, otherwise known as bellwether trials, to get an understanding of how successful the lawsuit will be for either side. If the trial is successful, the plaintiffs know that they have a strong case on their hands, and if not, the plaintiffs can choose another legal option to find a resolution to their legal challenge.

The success in the lawsuit’s 7th bellwether trial means that the case has a solid foundation, and the plaintiffs can move forward with confidence. Additionally, the $13 million awarded to the plaintiff was the largest recovery for an individual in this lawsuit, which shows 3M that they have to take this case seriously. Upon hearing the news of the verdict, 3M stated that they intend to appeal the decision when the opportunity becomes available. While they may try to appeal, the truth will come to light and they won’t be able to escape their liability.

What’s the Next Step?

There are nine remaining bellwether trials until the issue is litigated as a whole, but the success of the most recent trials serves as a strong foundation for the future. Lawyers who represented the plaintiffs in the litigation said they had “deep respect and admiration” for the judge who saw through 3M’s unethical business strategy and chose justice, as his decision helps deter other organizations from prioritizing profits over their consumer’s safety. To date, 3M has received over 270,000 claims of hearing damage from their earplug products, and they’ll soon have to answer for their negligent decision. Until then, the plaintiffs and their attorneys will have a long battle to fight, but they can now do so knowing that their case is on the right path.

No product should ever cause you harm when used for its intended purpose, especially products that are designed to keep military members safe. The defective earplugs were purchased under the impression they worked as they were designed to, but 3M’s negligence forced innocent military members to rely on a product that barely protected them. In the end, the damage they’ve caused is significant, but that doesn’t mean we have to accept the consequences. Together, we can fight back against this negligent manufacturer and set an example for others to follow, creating a safer world for the rest of us.

Our class action attorneys have the necessary experience, knowledge, and resources to help you navigate through your legal challenge and get back on your feet. If you believe that you qualify for the lawsuit, contact us today for more information on how to get started.